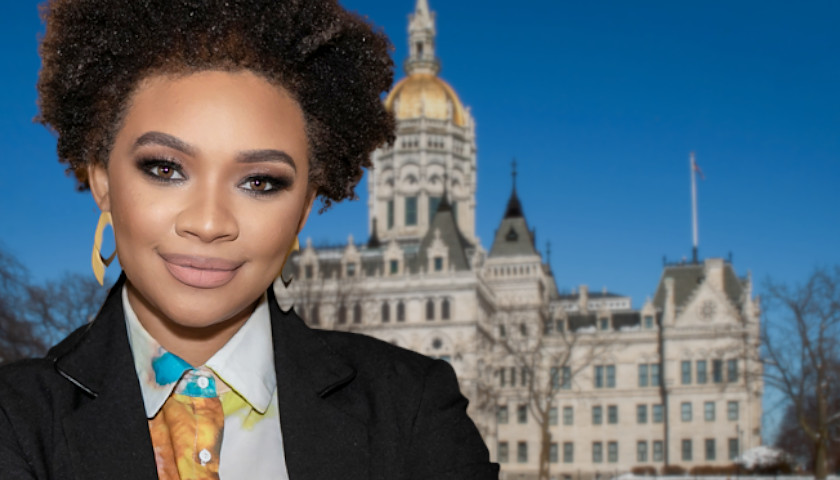 Connecticut State Rep. Treneé McGee (D-West Haven) was one of 14 State House Democrats – among them ten people of color, including McGee – who voted against a bill that would expand abortion rights further in Connecticut.

A report at CT Insider featured McGee’s “voice of dissent” last week as she rose to speak against the bill, recalling numerous conversations she has had with black girls over the years about abortion.