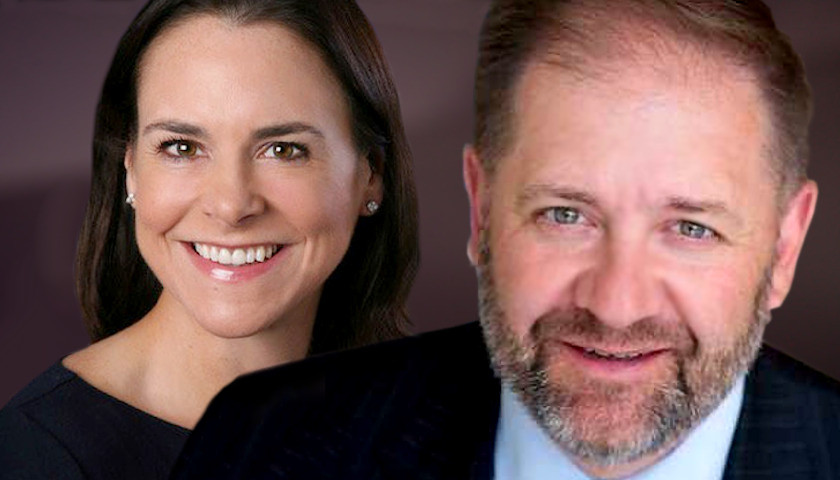 The Ohio Star has obtained internal emails exchanged between three of the Ohio Republican Party Central Committee 66 members – Audit Committee member Laura Rosenberger and Fiscal Review Committee members Mark Bainbridge and Denise Verdi – and Chairman Paduchik that discuss the need to improve the financial reporting practices of the ORP to accounting industry and government regulatory reporting standards, starting with an expansion of the years covered by a standard audit just now getting underway.