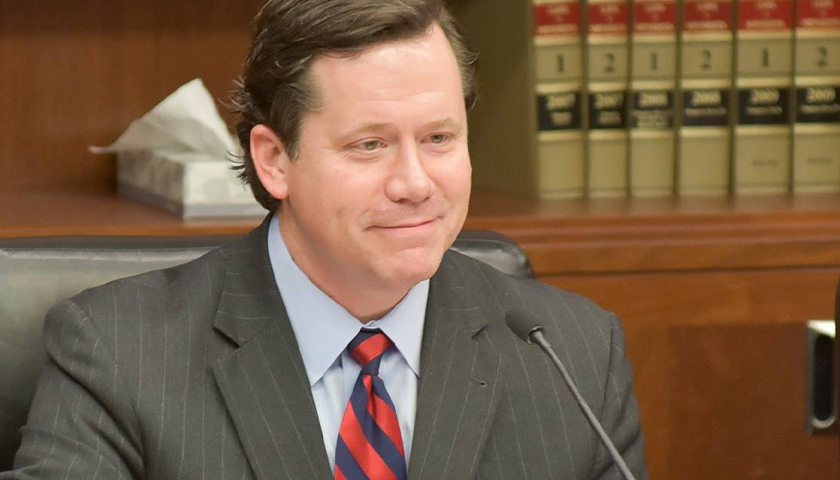 “I’m running for Attorney General to build a future Minnesotans deserve,” Smith said in a press release. “For too long, the office of Attorney General has been used for politics, and that must end!”