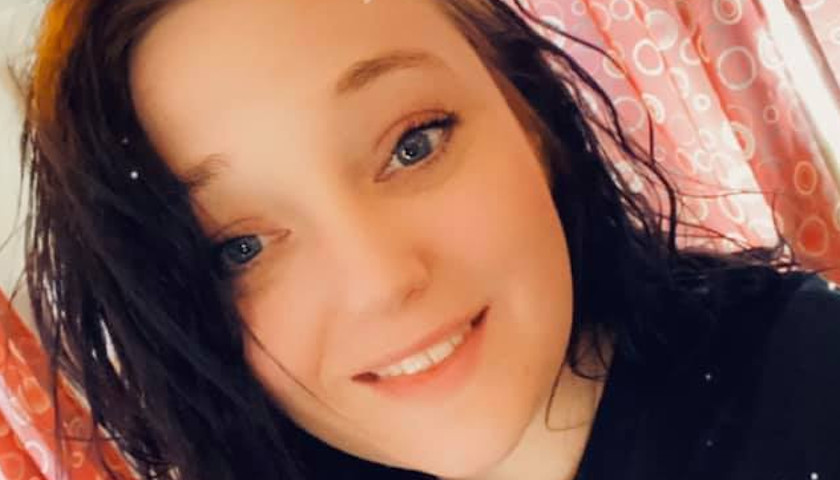 A woman died after a car plowed into the recently occupied ‘No-Go Zone’ in Uptown Minneapolis, near Lake St. and Girard where a wanted man, Winston Smith, was shot by police. The car drove into a group of protesters in the street shortly before midnight.

Deona Marie Knajdek was pronounced dead at the scene and three others were injured by the vehicle, with two reportedly in critical condition.