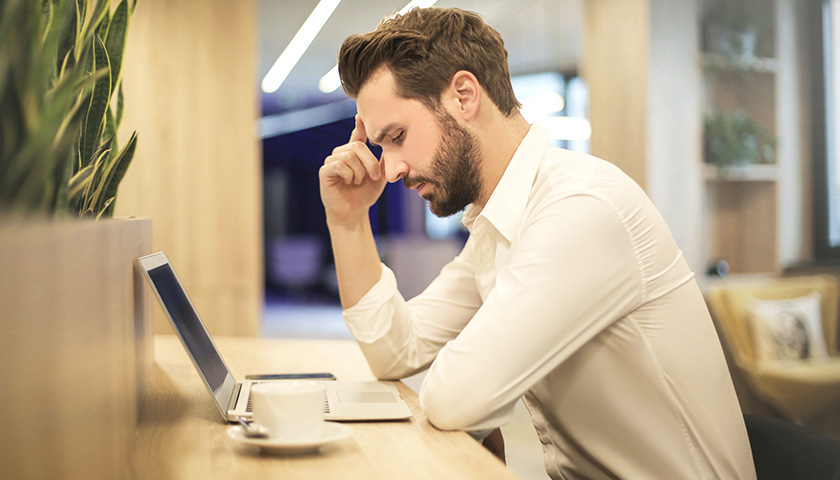 Women’s employment increased markedly from June to July, but the total number of employed working-aged men actually dropped in that same time span according to a July jobs report released Friday.

There were 170,000 fewer employed men in July than June, whereas 349,000 more women were employed in July, according to Yahoo Finance. Women’s unemployment dipped to 3.1% in July from 3.3% in June while the same figure for men remained steady at 3.2% from June, the Bureau of Labor Statistics’ July 2022 Employment Situation report found.