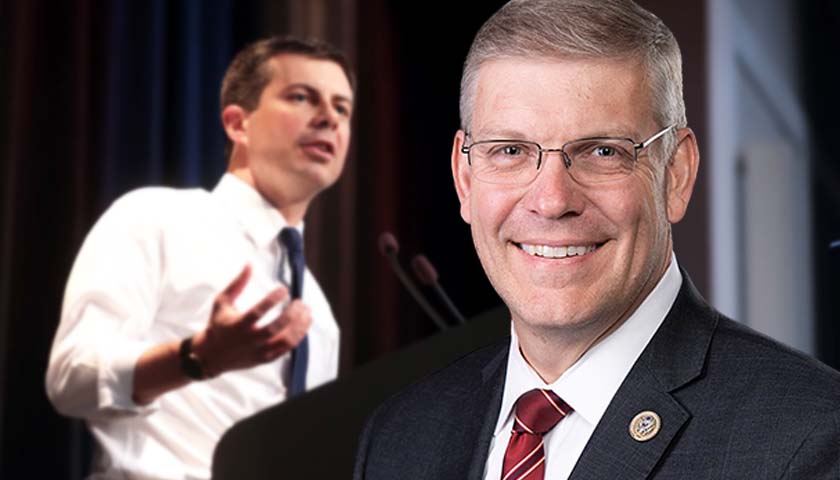 Representative Barry Loudermilk (R-GA-11) and nearly 90 other members of the U.S. House of Representatives this week urged Transportation Secretary Pete Buttigieg to allow certain 18-20-year-olds to operate Commercial Motor Vehicles (CMVs) in interstate commerce. This, Loudermilk and other members of Congress said in a letter to Buttigieg, to help alleviate the nation’s growing supply-chain emergency. The representatives said there are too few truckers on the road to meet demands. They asked the Department of Transportation (DOT) to proceed with the Federal Motor Carrier Safety Administration’s (FMCSA’s) Under-21 Commercial Driver Pilot Program. 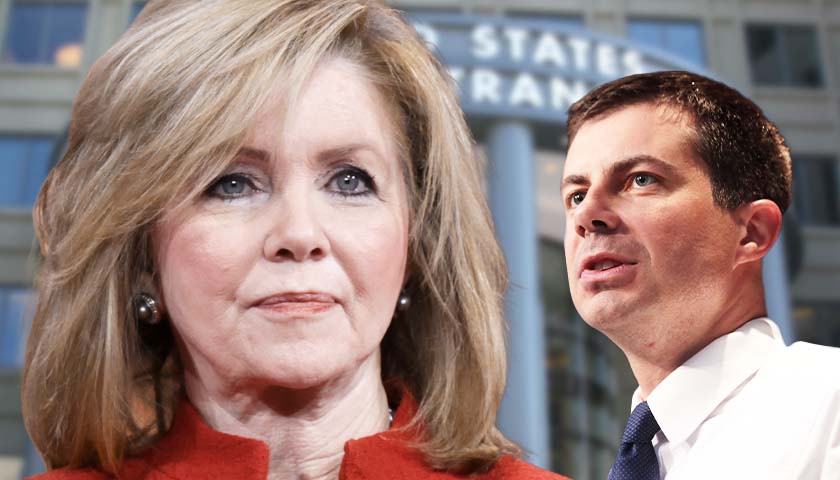 According to a Rasmussen Reports poll, 65% of voters agree with Sen. Marsha Blackburn’s comment that Secretary of Transportation Pete Buttigieg should either “get back to work or leave” after taking off work for two months of paternity leave.

The Tennessee Republican made the comment to Breitbart after Politico reported that the Transportation Secretary had been on paternity leave since August. “We’re in the middle of a transportation crisis, and Pete Buttigieg is sitting at home,” Blackburn said. “Meanwhile, cargo boats are unable to dock, and shelves are sitting empty. Pete needs to either get back to work or leave the Department of Transportation. It’s time to put American families first.” 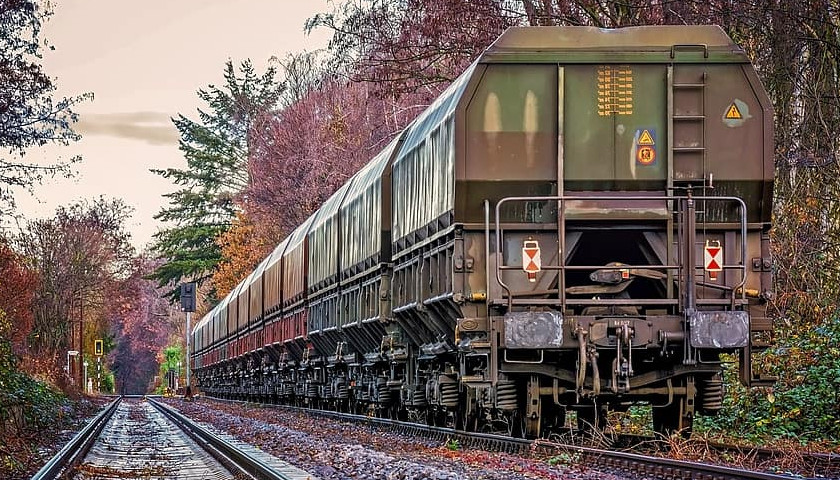 A joint petition has been submitted to the Surface Transportation Board (STB) on behalf of the Canadian National Railway Company (CN), Norfolk Southern Railway Company (NS) and Union Pacific Rail Road Company (UP) freight-hauling railroad companies for the purpose of modernizing annual revenue adequacy determinations of the industry’s overall financial health.

CN, NS and UP are three of the seven railroads remaining in the U.S. from the 41 that operated in 1979 designated as Class I by the STB, based primarily on the annual operating revenue of the railroad company. 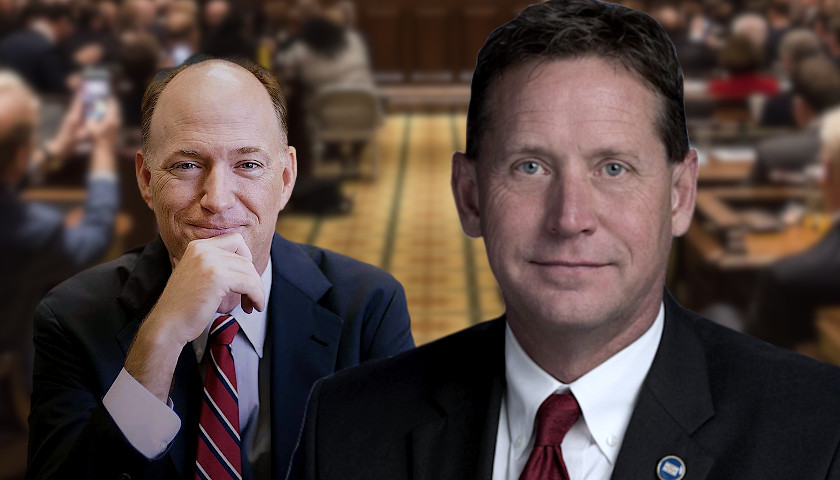 A bill that establishes Daylight Saving Time as the standard time for the entire state, having passed the state Senate on Tuesday, will go to Governor Bill Lee for his consideration. By a vote of 29 to 1, the Senate passed the House version of the bill, HB 0247. The… 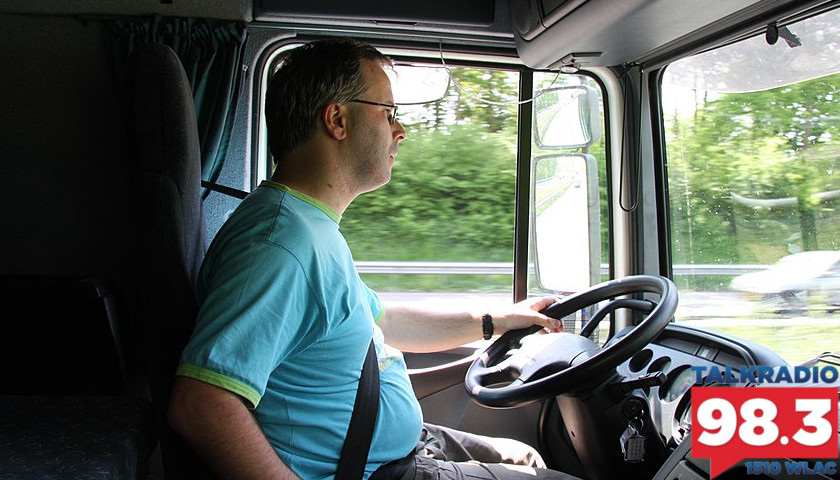 On Thursday’s Tennessee Star Report with Steve Gill and Michael Patrick Leahy – broadcast on Nashville’s Talk Radio 98.3 and 1510 WLAC weekdays from 5:00 am to 8:00 am – Gill and Leahy discussed the recent report from CNN about the Chattanooga bridge collapse. The duo took a call from a career trucker… 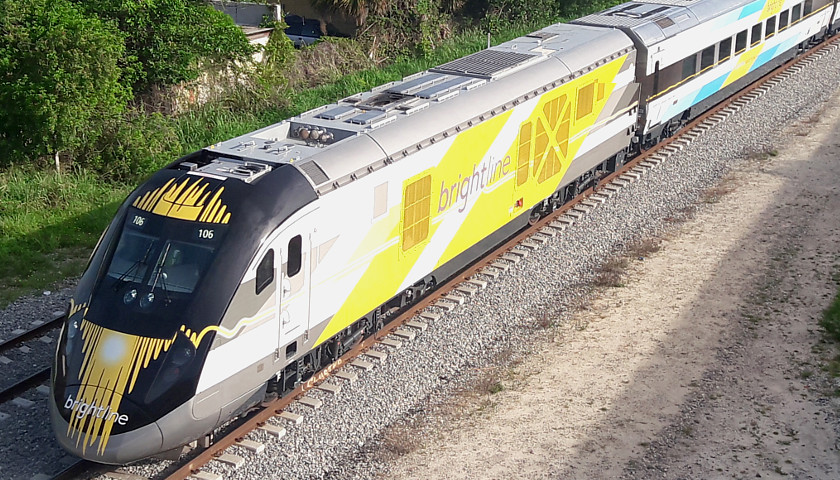 by Robert Romano   The Department of Transportation could be on the verge of approving a $3.7 billion Railroad Rehabilitation & Improvement Financing (RRIF) low-cost loan to Virgin Trains USA, owned by the $100 billion market cap SoftBank Group based in Tokyo, to build a higher-speed train project on a… 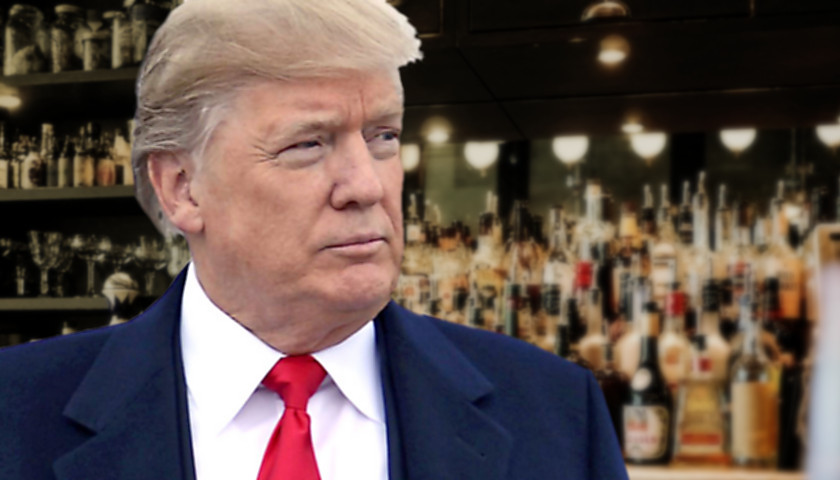 by Jason Hopkins   President Donald Trump has donated $100,000 of his salary to the federal agency that manages research on alcohol and alcohol related issues. The sizable donation — which was the president’s third quarter salary of 2018 — was given to National Institute on Alcohol Abuse and Alcoholism (NIAAA),… 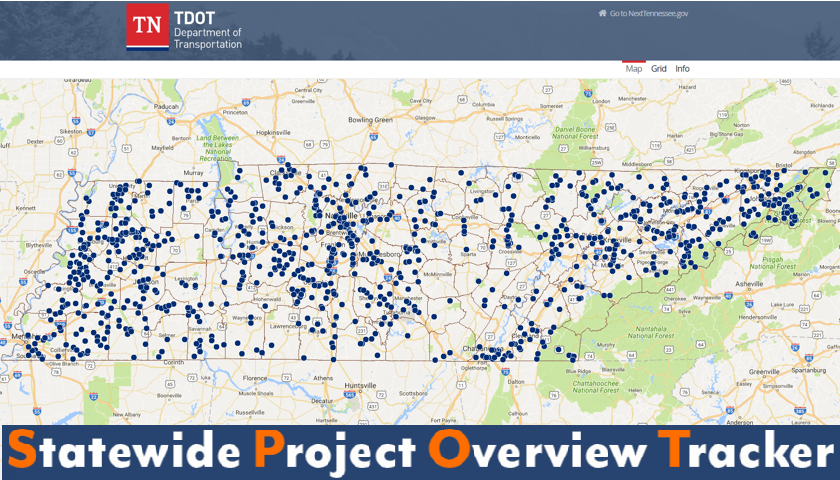 The Tennessee Department of Transportation (TDOT) list of projects issued at the end of 2015 totaled $6.1 billion.  The updated project list included with the 2017 IMPROVE Act, on its surface, has a bottom line figure of $10.5 billion with the backlog potion being $4.7 billion. A spreadsheet document…