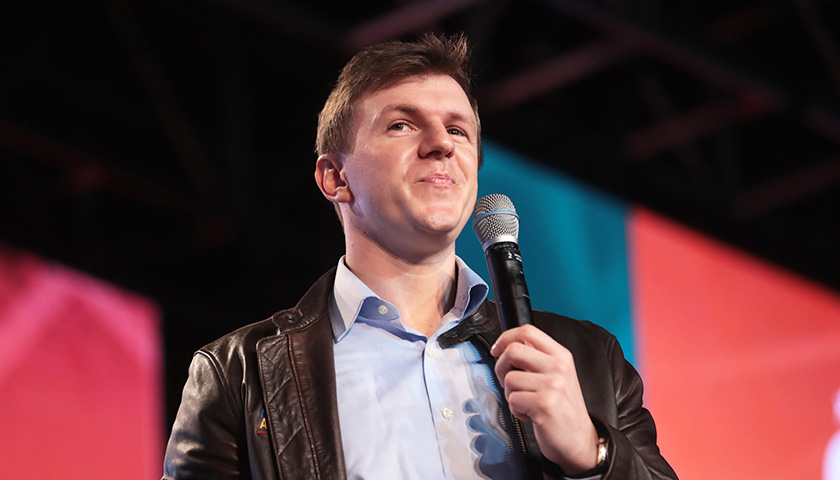 Project Veritas, the investigative journalism group, was put on notice by the state of Connecticut with a records hold request and an indication of potential subpoenas coming their way as part of an investigation into discriminatory hiring practices at Greenwich Public Schools.

Veritas in late August published a secretly recorded interview with Cos Cob Elementary School Assistant Principal Jeremy Boland in which he appeared to admit to discriminatory hiring practices against Catholics and conservatives.