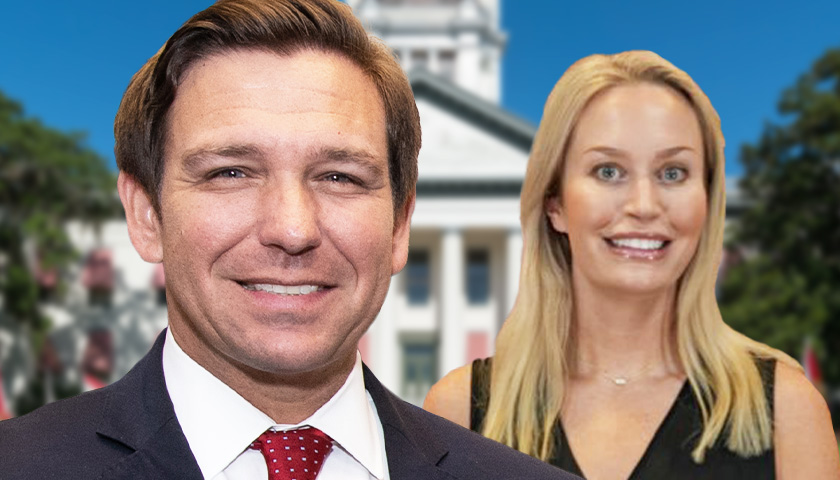 Christina Pushaw stepped down from her role as press secretary for Republican Florida Gov. Ron DeSantis to serve on his re-election campaign, she told the Daily Caller News Foundation.

Election laws restrict the ability of individuals to endorse political candidates or parties and make certain election-related statements in their capacity as government employees; now that Pushaw works for DeSantis’ campaign and not the Florida government, she is free from those restrictions. She appeared to warn her opponents about the next phase of her career in a Friday tweet.