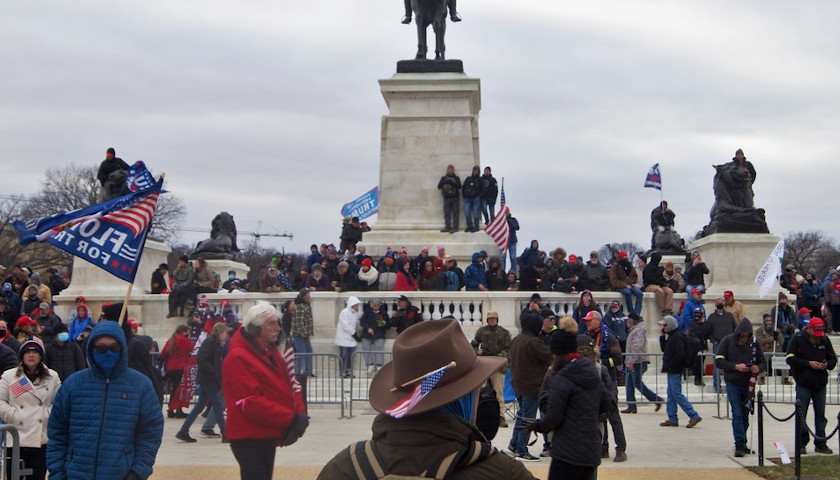 Unprecedented: It is the word most often applied to the events at the Capitol on January 6.

In his remarks that afternoon, as the chaos was still ongoing, Joe Biden warned that “our democracy is under unprecedented attack.” House Speaker Nancy Pelosi (D-Calif.), Attorney General Merrick Garland, and leaders of both political parties also describe the four-hour mostly nonviolent disturbance at the Capitol complex as something without precedent.

“On January 6, 2021, the world witnessed a violent and unprecedented attack on the U.S. Capitol, the Vice President, Members of Congress, and the democratic process,” wrote Republican and Democratic senators in a joint committee report released earlier this year.