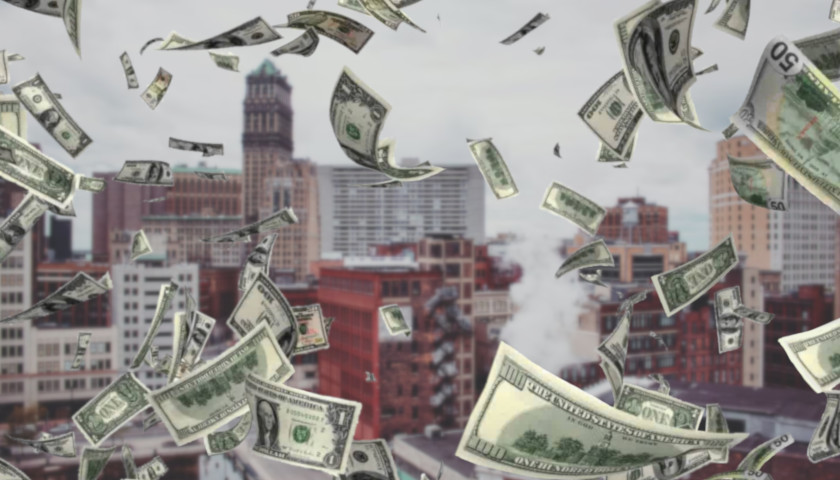 The Detroit City Council postponed for a second time a vote on whether to give billionaire Dan Gilbert a $60 million tax break over 10 years after heavy resident pushback.

Gilbert, who Forbes says is worth $15.6 billion, says he needs taxpayers to fund a 10-year tax break to renovate real estate firm Bedrock’s Hudson building, which they claim will support 2,000 permanent jobs once finished. 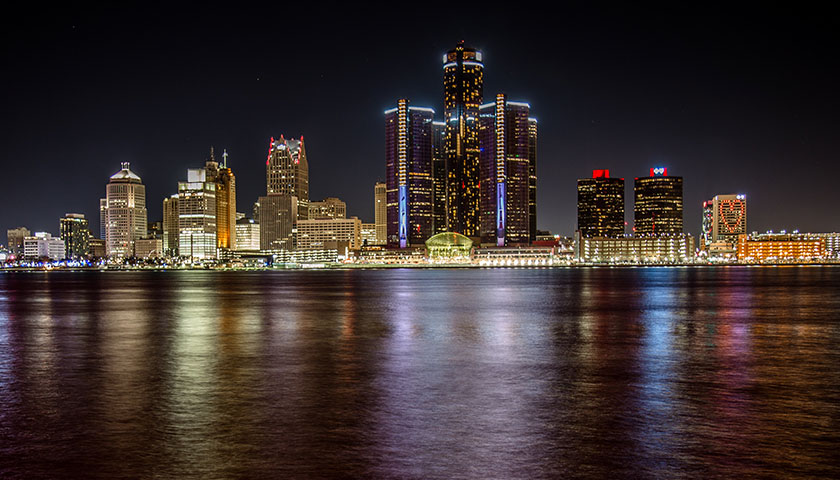 Nine years after declaring bankruptcy, the city of Detroit received more than $826.7 million in one-time federal stimulus money but still projects a deficit in fiscal year 2027. 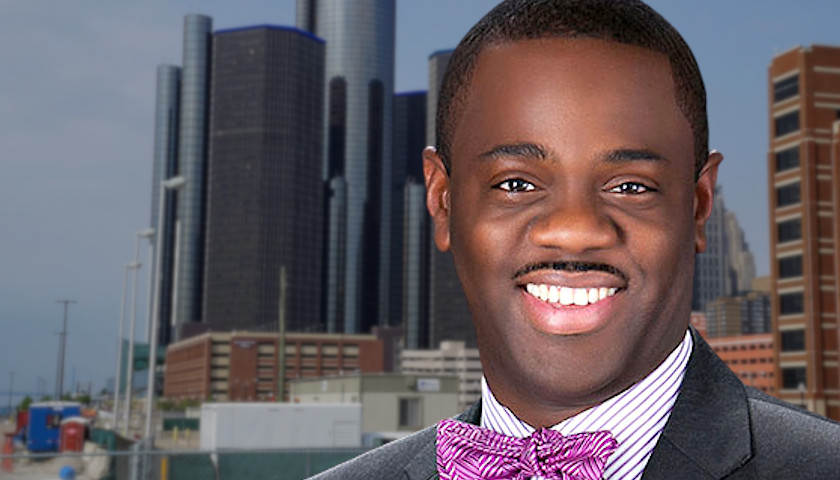 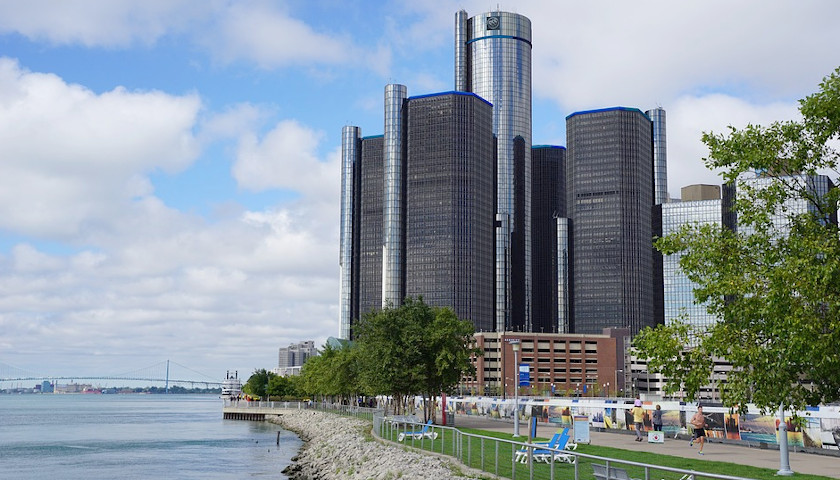 The Detroit City Council on Tuesday approved a contract supporting facial recognition in Detroit, even after a vast majority of public comments were in opposition to the measure.

The measure, approved by a 6-3 vote, approves spending $219,984 to cover costs associated with upgrades and maintenance. The council’s vote was preceded by a morning protest and an hour of public comment from residents opposing facial recognition, arguing the technology is “racist.”