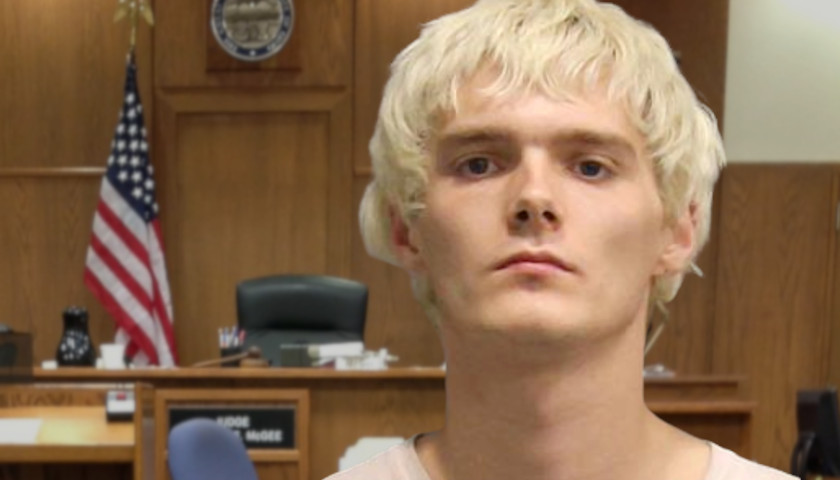 Metro Nashville Police say they arrested a man in connection with an assault on influential real estate developer Tony Giarratana during the May 30 protests.

Nicholas Barrett, 25, on Wednesday was charged with felony aggravated assault for allegedly striking Giarratana from behind with a skateboard outside 505 Church St. during the protest.