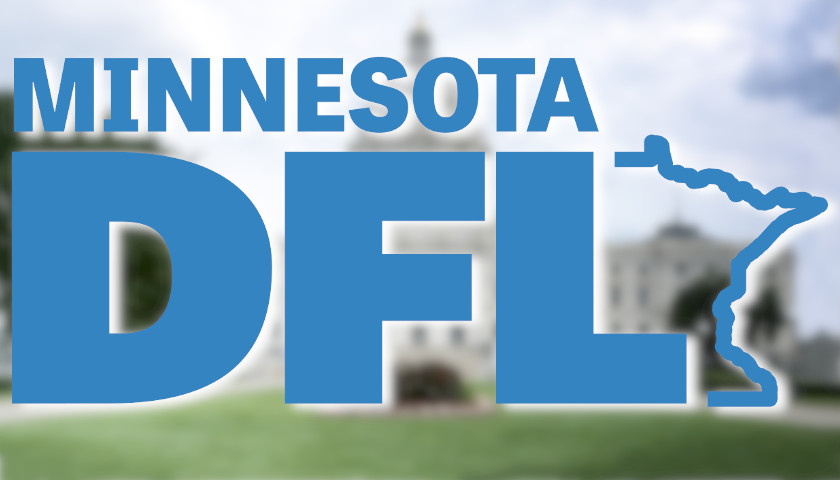 The Minneapolis Democrat Farmer Laborer (DFL) Party moved their caucus process online and are now being accused of discrimination. Three DFL leaders, DFL Party activist Ken Vreeland, and former Minneapolis Council members Tony Scallon and Lisa MacDonald, have come out in opposition to the online system, saying that it prohibits people who don’t have the resources to access the online system from participating.

They say that the online system has led to the “disenfranchisement of thousands of voters, fraudulent registrations, and preferential treatment of campaigns.” According to Vreeland, MacDonald, and Scallon it disproportionately affects minorities and the elderly, because of a lack of resources to access the online caucus. Scallon also said that “the party’s request for voters’ ages amounts to discrimination.” According to the Star Tribune, Scallon said that “They [caucus participants] thought they were done when they got done registering. We’ve never had a required verification before and so a lot of people have been denied and they did not get to be delegates. It’s just really a mess.”