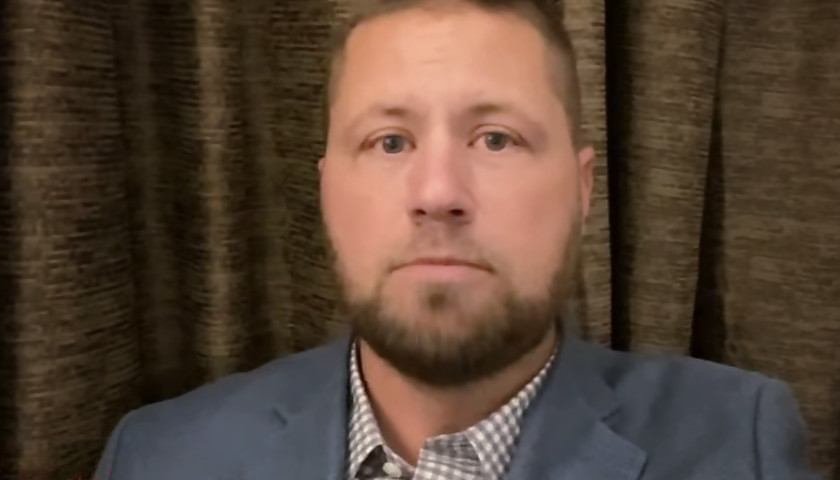 Their presence at Mortensen’s home, of course, would be a violation of the governor’s four-week prohibition on social gatherings with people from other households. Gov. Walz announced sweeping new restrictions on the economy and private events in an executive order issued last week.