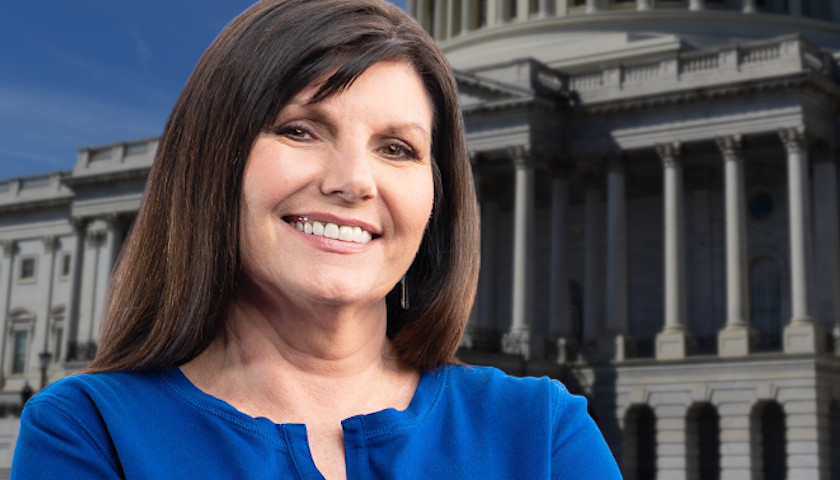 A bill from Representative Diana Harshbarger (R-TN-01) mandating daily reporting on Department of Homeland Security (DHS) contracts passed out of committee Wednesday. The “DHS Contract Reporting Act of 2021” was approved by the House Committee on Homeland Security, according to a weekly report from Harshbarger. Harshbarger serves on the committee.

The bill currently has bipartisan support, with two Democratic and one other Republican cosponsor: Representatives Elaine Luria (D-VA-02), Elissa Slotkin (D-MI-08), and John Katko (R-NY-24). It would require the DHS secretary to publish daily reports of all covered contract rewards of $4 million or greater on a public website. It would also give the public the option to subscribe to notification alerts for updated reports.