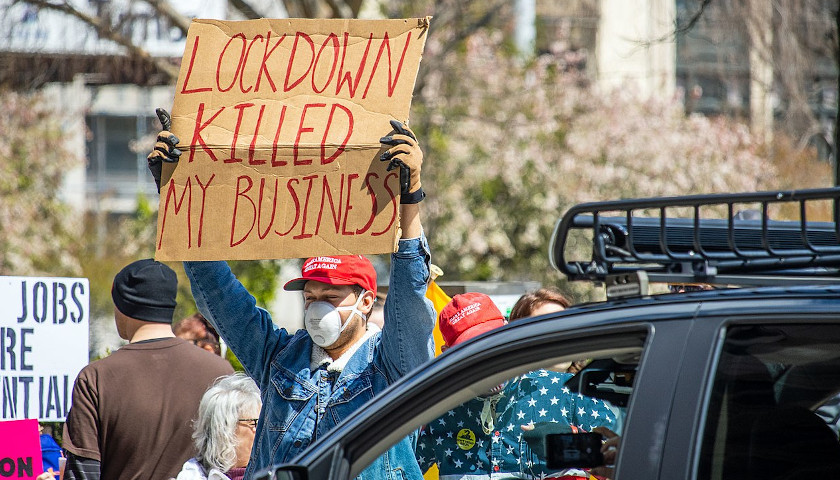 It was a “Motion from hell,” Republican Party of Virginia (RPV) Chair Richard Anderson said during the hours-long discussion of the RPV’s nomination method for 2021.

Eventually, the RPV State Central Committee voted in favor of holding a convention instead of a primary to nominate the party’s 2021 Virginia candidates.