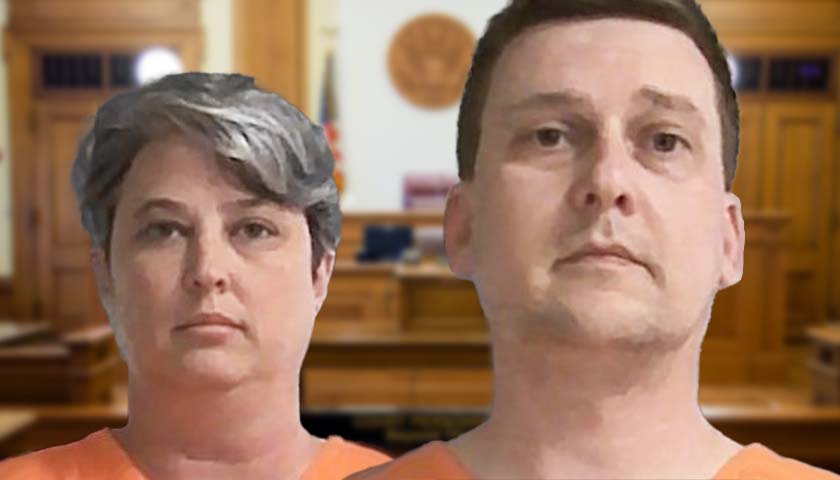 A husband and wife, Jonathan and Diana Toebbe, pleaded guilty to conspiracy to communicate restricted data, as the husband attempted to disclose confidential information to someone he believed was a representative of a foreign government.

Originally, Jonathan Toebbe sent a package to a foreign government, listing an address in Pittsburgh for the return. The package contained a sample of restricted data, related to his work as a nuclear engineer assigned to the Naval Nuclear Propulsion Program.