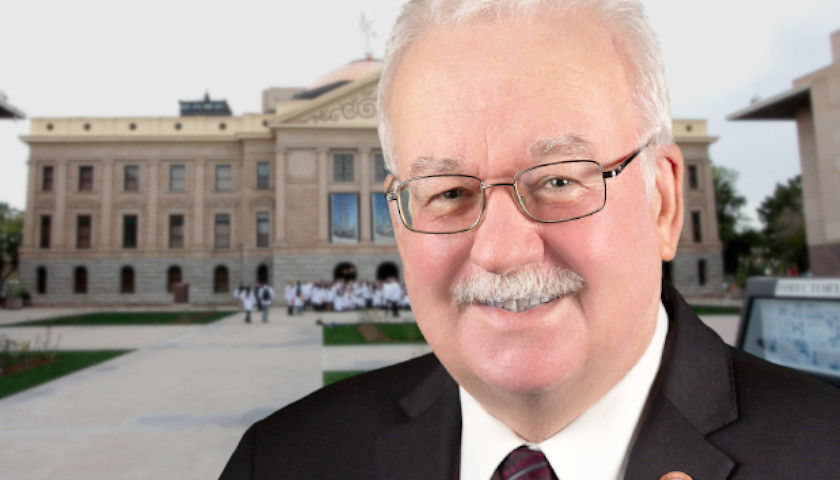 “The public interest is best served when candidates debate before the voters. The Arizona Clean Elections Commission wisely penalizes those candidates who refused to debate by giving their opponent a televised question and answer session and giving no time to the candidate who declines to debate. AZPBS has partnered with the Clean Election Commission [CEC] for this year’s debates and is now undermining the debate process by circumventing the commission’s rules,” said Kavanaugh in a statement emailed to the Arizona Sun Times.