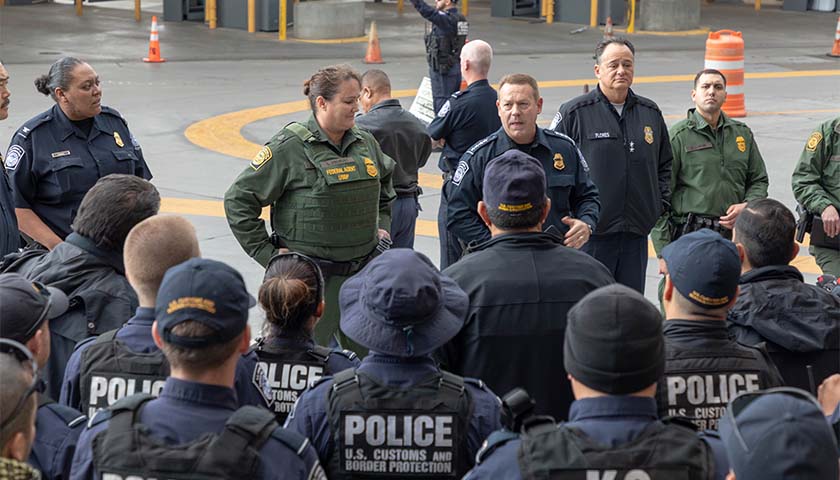 Two U.S. Border Patrol agents have been fired in connection with a probe that found roughly 60 of them committed misconduct while participating in a private Facebook group that mocked migrants and lawmakers, investigators said Monday.

Most agents’ penalties were significantly reduced from those recommended by an internal agency review board, according to a House Oversight and Reform committee staff report obtained by the Associated Press.