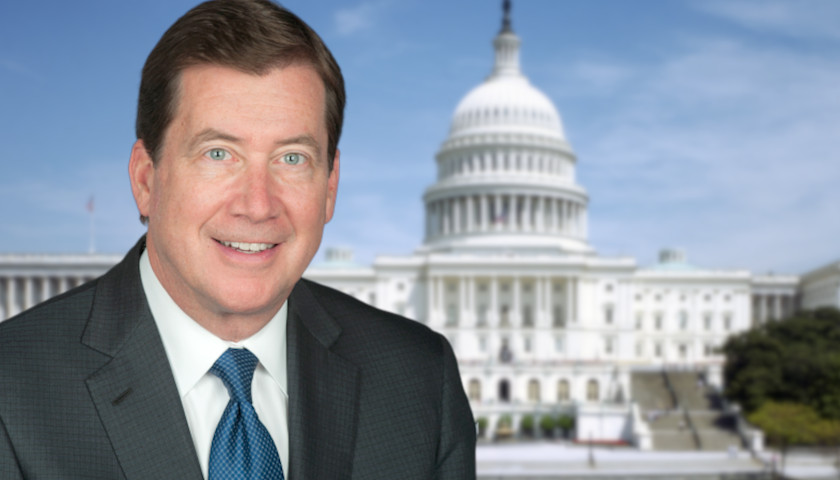 “The purpose of the First Amendment is to prevent government from suppressing speech with which it disagrees. If the federal government is attempting to end-run the Constitution by secretly working with tech platforms to censor Americans’ speech, then the American people deserve to know. Requiring transparency will ensure that the government cannot work secretly to censor Americans,” Hagerty detailed of his proposed legislation.