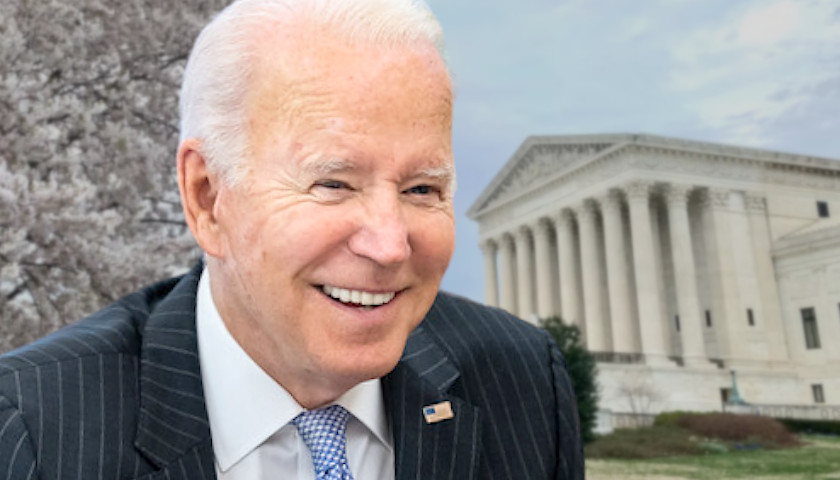 The Supreme Court denied a petition from 10 Republican-led states Thursday requesting it to block a key Biden administration climate policy.

The decision ensures that President Joe Biden’s so-called “social cost” of carbon policy — which assigns an estimated dollar value or cost to every ton of carbon emissions, according to the Government Accountability Office — can remain in place and be used for future federal permitting processes. The high court rejected states’ April 27 petition without giving a reason or listing which justices opposed it, according to a one-page filing published on the Supreme Court docket.