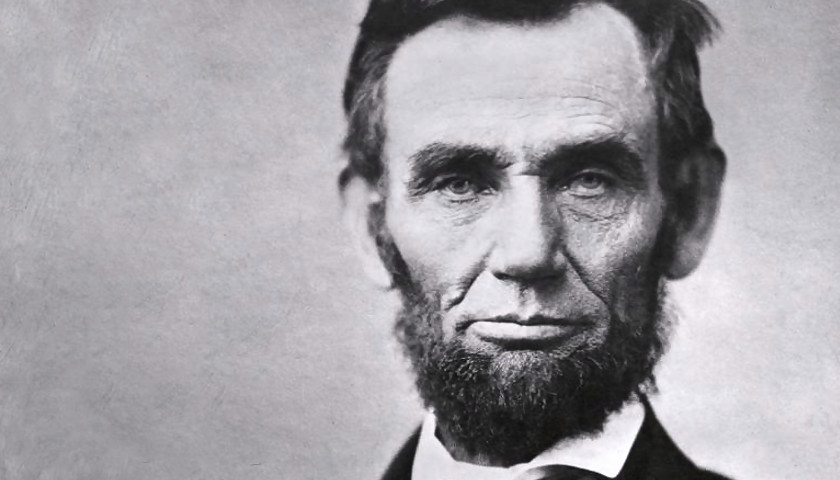 It’s one of the ironic facts of history that Lincoln was fond of the tune “Dixie.” Following the capture of Richmond in 1865, he instructed the Union band to play it in celebration of the South’s surrender. “I have always thought ‘Dixie’ one of the best tunes I have ever heard. Our adversaries over the way attempted to appropriate it, but I insisted yesterday that we fairly captured it,” he said. “I now request the band to favor me with its performance.”’

Lincoln’s feelings aren’t hard to understand. “Dixie” is as good as any song that belongs to America. But what was to Lincoln a beautiful melody that had been “fairly captured” has today been marked down by polite society as an anthem of white supremacy and a relic of “Lost Cause” mythology. Indeed, amidst what they’re calling the “reckoning,” a passionate urgency to expunge the Confederacy from history has perhaps never been stronger.