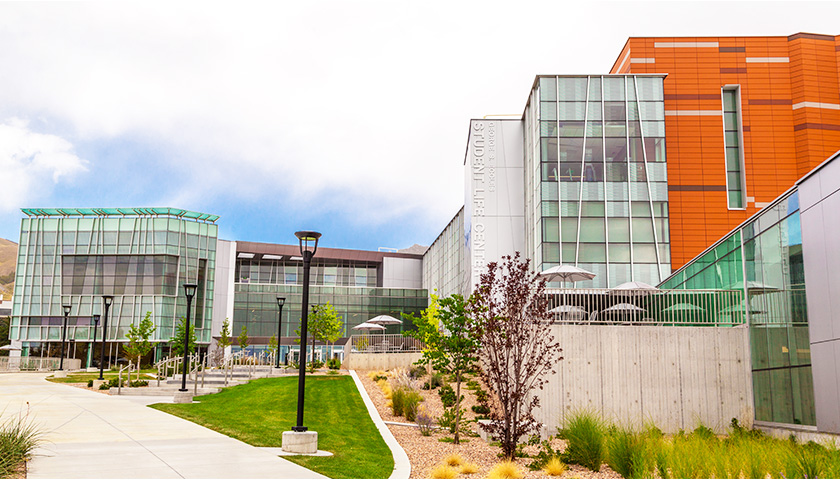 The Department of Education’s Office of Civil Rights (OCR) plans to investigate the University of Utah for a doctoral program available only to black students, according to an OCR letter.

University of Michigan-Flint professor Mark Perry filed a complaint against the University of Utah regarding its African American Doctoral Scholars Initiative alleging the program, which only allows black students, violates Title VI of the Civil Rights Act of 1964 that prohibits discrimination on the basis of race, color or national orientation, according to the July 26 OCR letter. The OCR confirmed they will investigate the university in a letter to Perry.