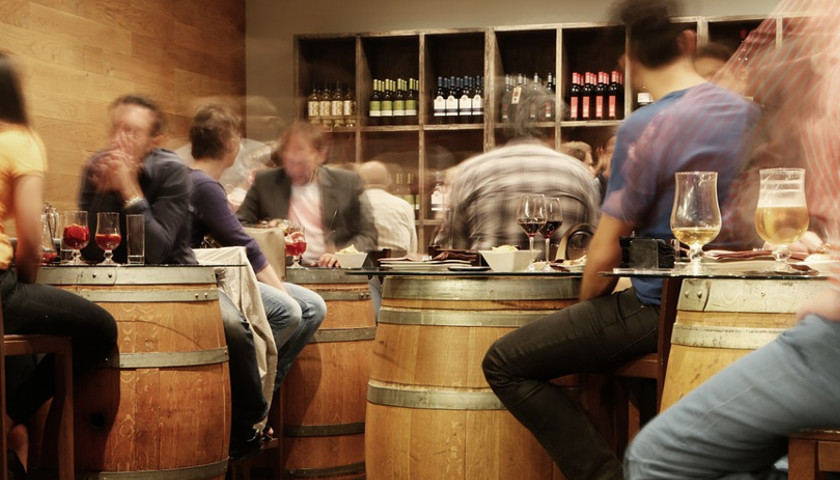 WSMV reported that a task force cited Dogwood and Rebar, both on Division Street, on Saturday for having too many patrons, including on the patio. The task force had members from Metro Public Health Department, the Metro Nashville Police Department and the Metro Beer Board. The task force checked on Dogwood again on Sunday.