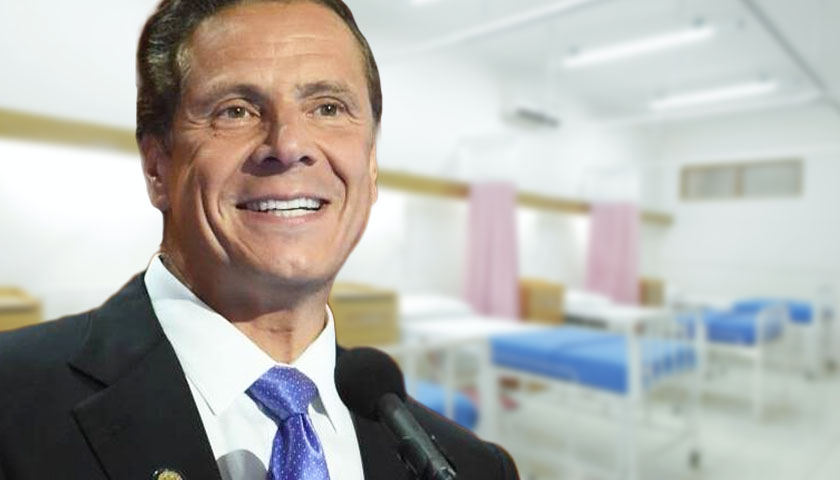 On Monday, an explosive report by the New York State Assembly revealed that former Governor Andrew Cuomo (D-N.Y.) himself made direct edits to the initial report on how many senior citizens died of the Chinese coronavirus in New York nursing homes, as the Daily Caller reports.

The report from the Assembly’s Judiciary Committee is the culmination of an eight-month impeachment investigation against the disgraced former governor. The report says that Cuomo directed the New York Department of Health (DOH) to reduce the total number of fatalities by thousands so as to push back on criticism of Cuomo’s decision in March of 2020 to force COVID-positive patients into nursing homes, which infected and killed thousands of other senior citizens.

The original draft of the report prepared by DOH officials showed over 10,000 total nursing home deaths, but upon Cuomo’s insistence, it was reduced to about 6,500.