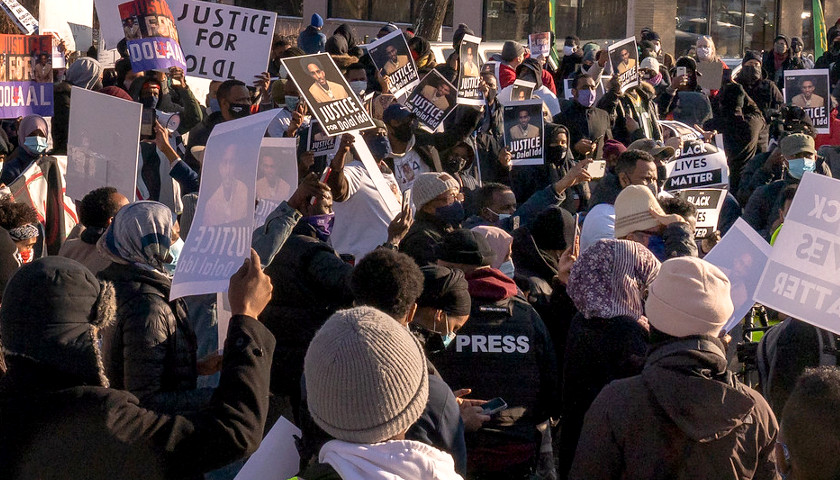 The father of a man who was fatally shot by Minneapolis police in December called for “destroying the system” at a Black Lives Matter protest Friday in St. Paul.

“There is something I would like to say today: police, it’s not only the police who kill our people. It is the system. It’s the system. This whole system, it is sucking our blood,” said the father of Dolal Idd, who died of multiple gunshot wounds after firing a weapon at police.

Both Minneapolis Police Chief Medaria Arradondo and the Minnesota Bureau of Criminal Apprehension said Idd fired at officers first, which was seemingly corroborated by body camera footage from the incident. 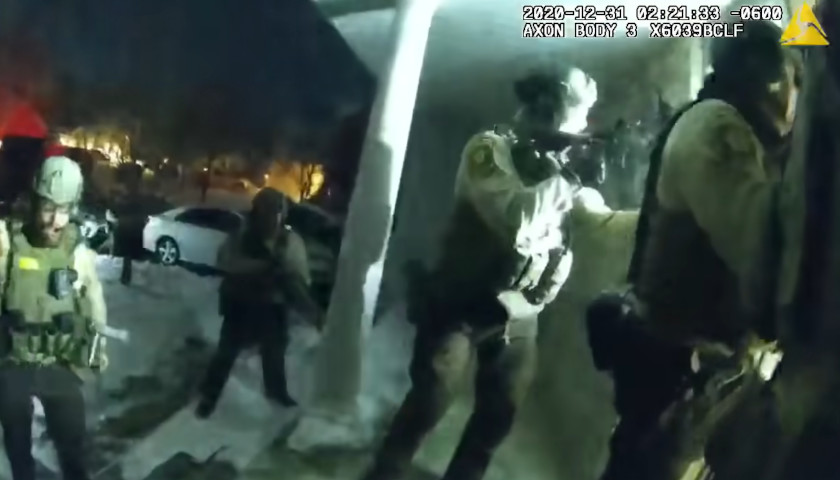 Details were released Monday regarding the search warrant executed at the family home of Dolal Idd, who was shot and killed by Minneapolis police last week during an attempted traffic stop.

Hennepin County Sheriff Dave Hutchinson is also defending the conduct of his officers during the search after the family made accusations of mistreatment.