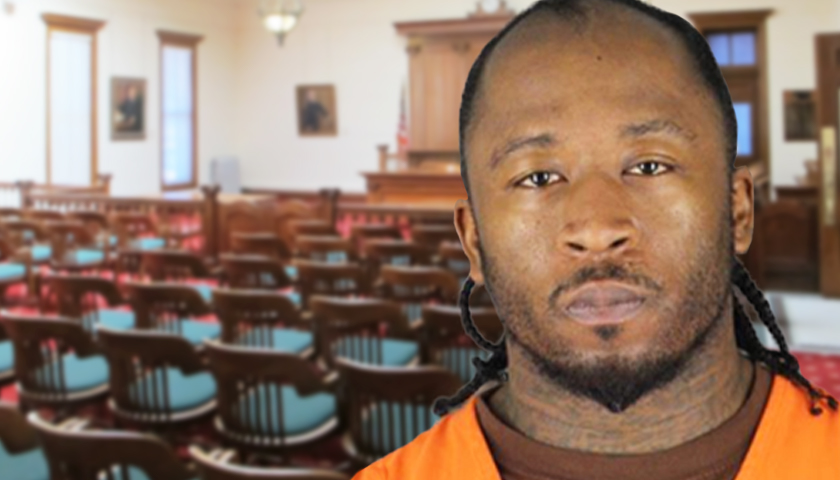 A twice-convicted rapist who has gained notoriety in Minnesota for his long history of violence against women was freed by a left-wing bail fund and promptly resumed his criminal behavior.

Christopher Don Boswell, 38, has been convicted of raping two women — one of whom was a minor at the time of the incident. In 2020, he was arrested again for allegedly kidnapping and beating two more women whom he held at gunpoint in separate incidents. One of the cases has been dismissed and the other is still open. Following his arrest, Boswell’s bail was set at $350,000 and was paid by the Minnesota Freedom Fund (MFF) in August of last year. 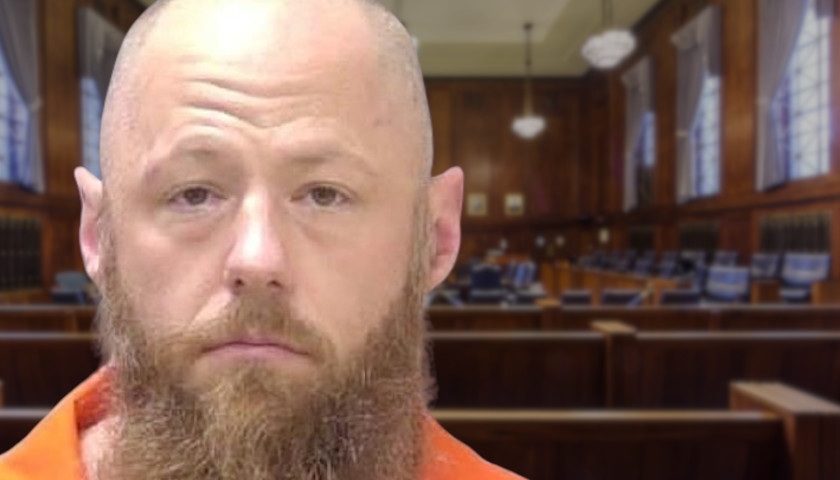 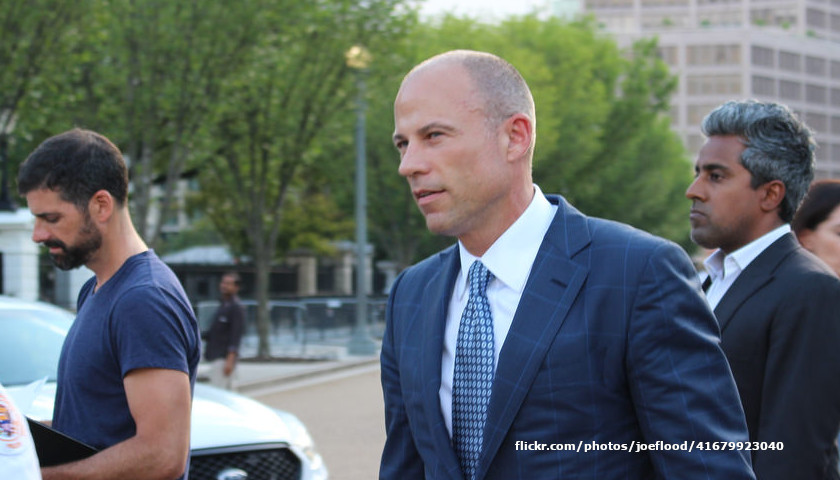 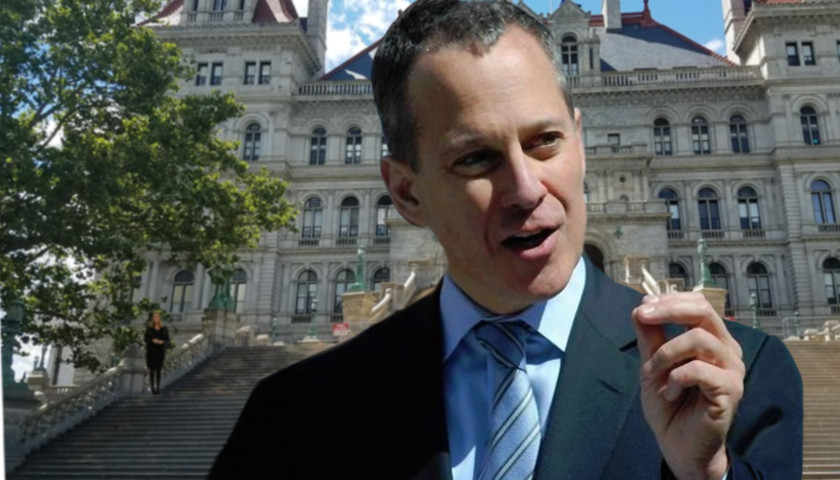 New York Attorney General Eric Schneiderman, a Democratic women’s rights advocate, resigned Monday over allegations of physical violence against four women. “While these allegations are unrelated to my professional conduct or the operations of the office, they will effectively prevent me from leading the office’s work at this critical time,”…