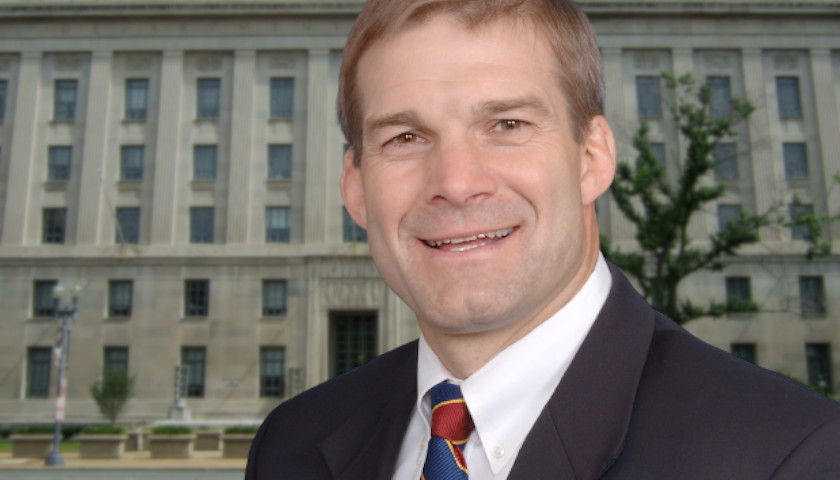 GOP Rep. Jim Jordan says the FBI is not responding to his concerns about a whistleblower report claiming the agency has classified an emergency-preparedness group started by a former Green Beret as a “domestic violent extremism” organization.

Jordan, the top Republican on the House Judiciary Committee, addressed his concerns in a letter sent Wednesday to FBI Director Christopher Wray — following one he sent in July about whistleblower allegations that the agency is “padding its domestic violent extremist data.”