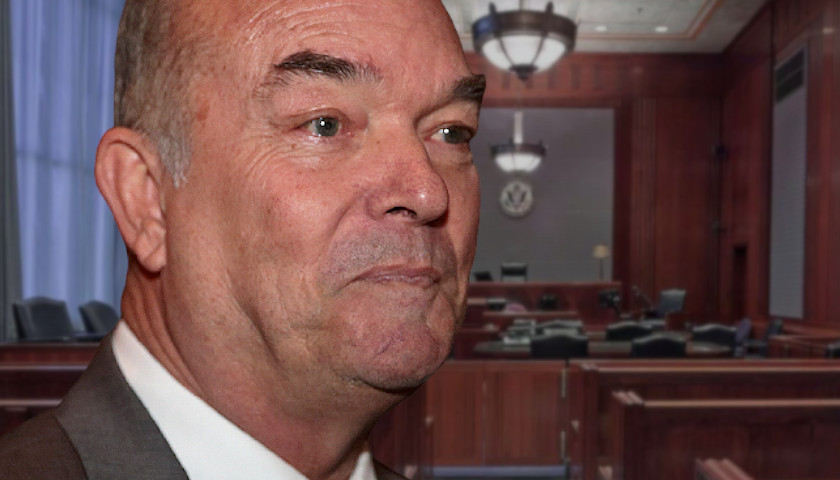 Shooter alleged that former speaker of the Arizona House of Representatives and current state senator, J.D. Mesnard (R-Chandler), and Governor Doug Ducey’s former chief of staff, Kirk Adams, orchestrated his expulsion from the legislature. He claimed that he was targeted while serving as the Senate Appropriations Committee Chairman after he attempted to investigate further the possibility that the state was engaging in no-bid contracts for technology purchases. Due to this, Shooter asserted that he was deprived of equal opportunity and due process. Collins dismissed the case for a failure to state a claim: the judge found no plausible inference of sex discrimination, and opined that no due process claim could be present because Mesnard and Adams were entitled to qualified immunity.