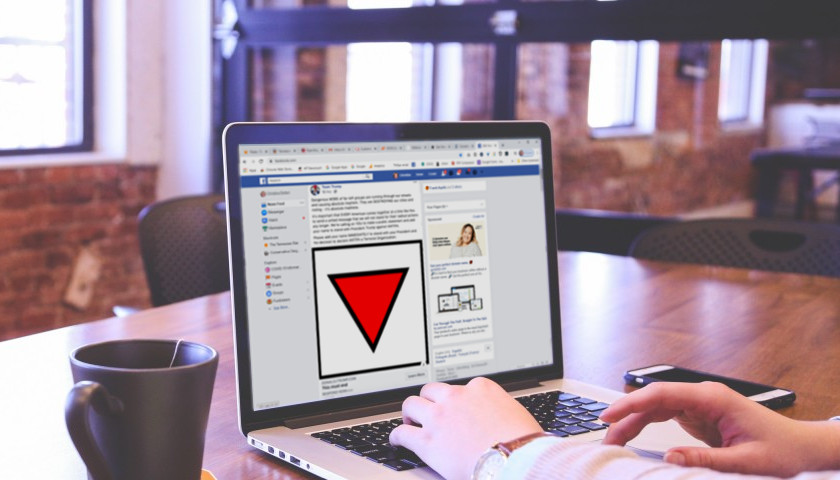 The tech giant said the ads were removed because the symbol was once used by Nazis to designate political prisoners, but Trump’s campaign has noted that the symbol is widely used by Antifa, which is why it was included in the ad.