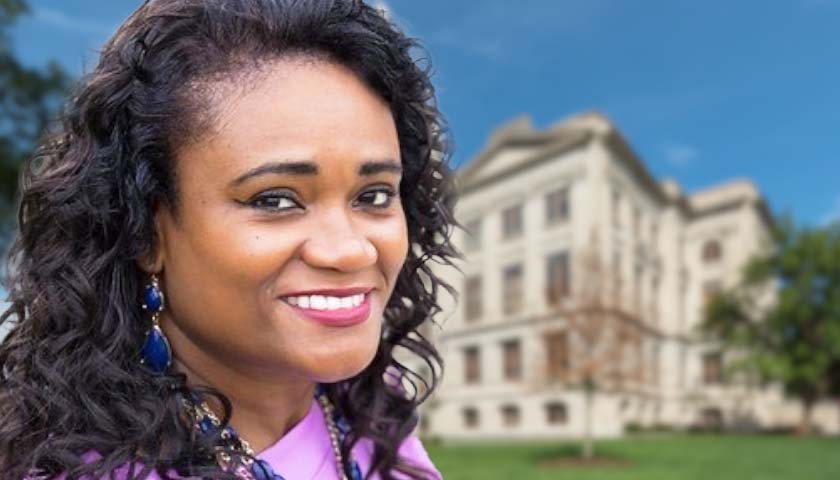 One member of the Georgia General Assembly wants a statue of Clarence Thomas on the state capitol grounds, but one Democrat vigorously opposes the idea and the way she stated her opposition left some people shocked.

“I’d rather them keep a Confederate monument than a statue of [Supreme Court Justice] Clarence Thomas,” McLeod reportedly told the paper.