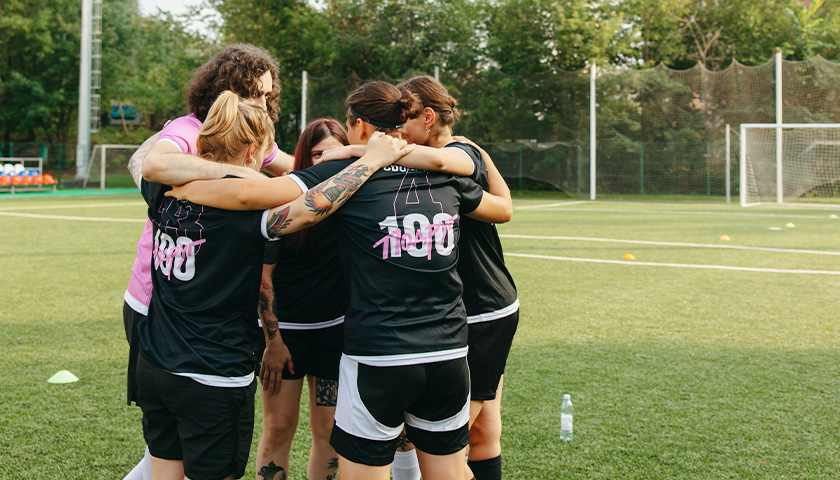 An organization of female athletes sent a letter Thursday to the National Collegiate Athletic Association, demanding that the NCAA reverse its policy of allowing male athletes who identify as women to compete on women’s teams, or face legal action.

A group of current and former collegiate and professional female athletes also protested Thursday outside the NCAA convention in San Antonio, after the Independent Council on Women’s Sports, or ICONS, sent the letter.