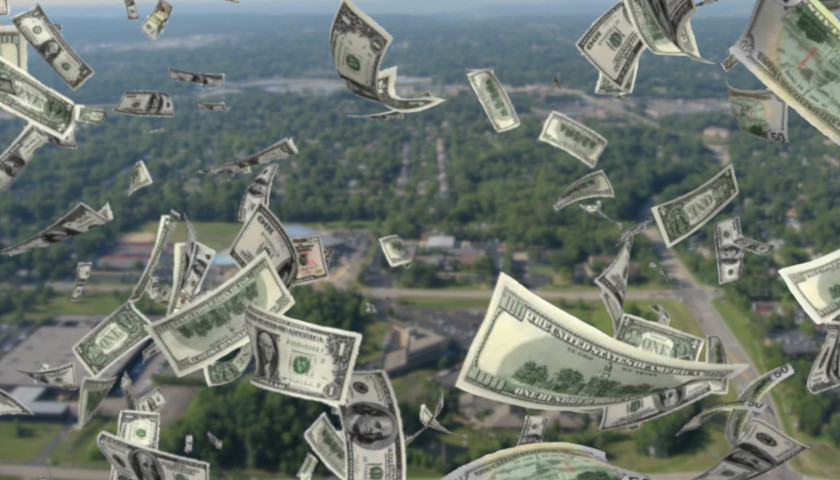 A Columbus-based think tank this week filed its legal response in the Ohio Supreme Court in defense of a Blue Ash man who believes the state cannot make him pay Cincinnati income taxes for a period of time he actually worked from home.

The Buckeye Institute argued that a state law passed in March 2020 to allow jurisdictions encompassing an “employee’s principal place of work” to levy taxes on that worker even when he or she works from home is unconstitutional. Specifically, the institute notes that the federal Constitution’s dormant commerce clause in Article I, Section 8 disallows states to enact statutes that “unduly burden interstate commerce.” Buckeye attorneys also believe the Ohio Constitution constrains lawmakers’ ability to broaden cities and towns’ tax-collection power.