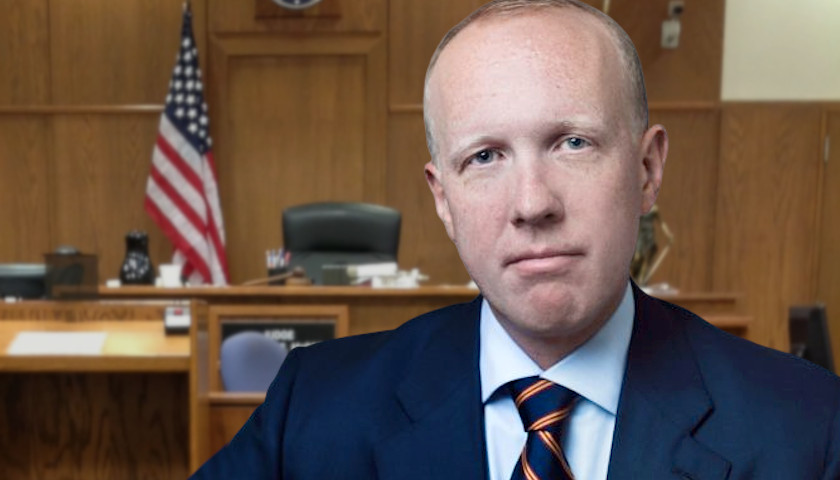 The firm made the decision to no longer represent Reade’s allegations against the former vice president Wednesday, but said in a press release that the firm still strongly believes that Reade has been “subjected to a double standard in terms of the media coverage she has received.”