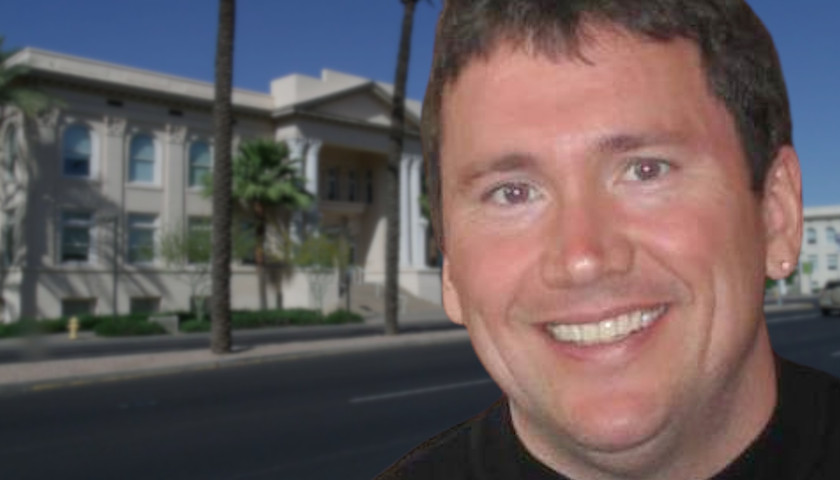 Less than a week after Phoenix Union High School District (PXU) issued a mask mandate in defiance of state law, a high school biology teacher has sued the school district.

“Douglas Hester, who teaches Biology 1 and 2 at Metro Tech High School, filed a motion for a restraining order on Monday against its superintendent and its governing board, according to the Maricopa County Superior Court,” Fox News reported. 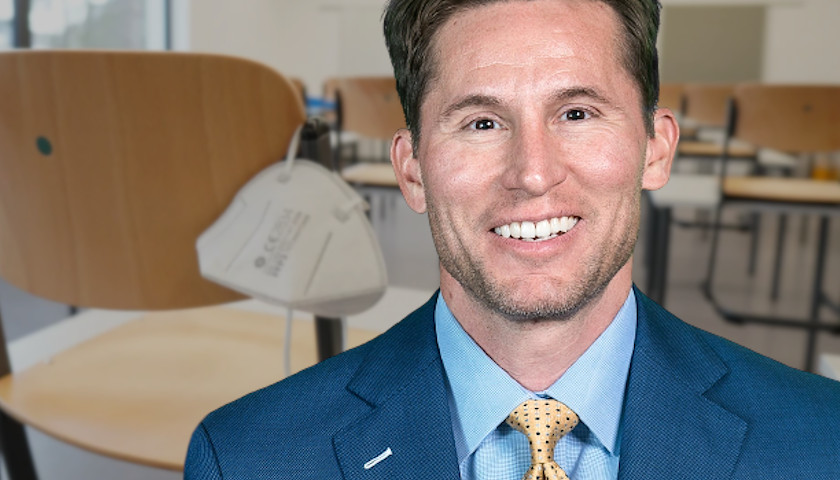 A judge is expected to hear arguments on August 13 in a lawsuit filed by a teacher in the Phoenix Union High School district over its revived mandatory mask policy. Governor Doug Ducey signed SB 1826 in June, the education budget bill, which includes an amendment prohibiting schools from requiring masks.

Biology teacher Douglas Hester filed the lawsuit against the school district, its governing board and superintendent Chad Gestson, citing the conflict with state law. The school contends that the law isn’t scheduled to go into effect until 90 days after the legislature adjourns, September 28. However, A.R.S. 15-342.05 includes a clause making it retroactive to June 30.