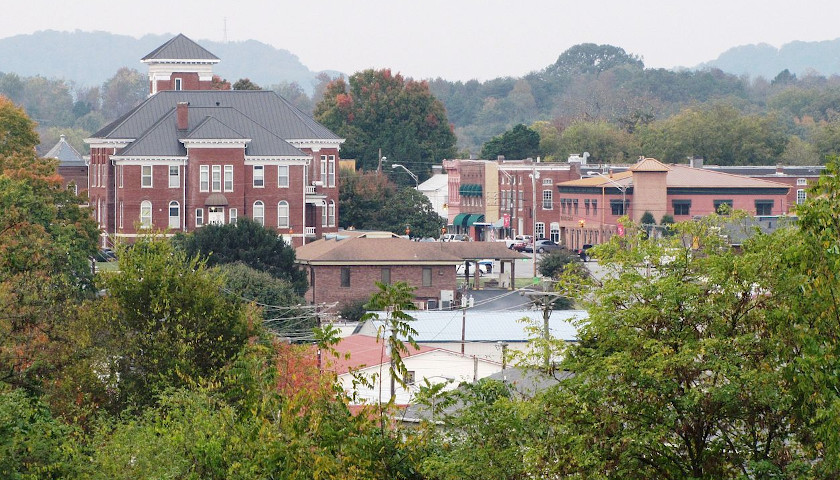 The Nashville Metro announced earlier this week that the alcohol ban on party buses will take effect beginning December 1. In a news release, Metro said that the ordinance prohibited “the possession/consumption of open containers of alcohol, including beer, in unenclosed entertainment transportation vehicles” and that there would be Metro police officers monitoring vehicles throughout the first night.

Metro added that if there was a violation of the new ordinance, that the vehicle would be issued a civil citation and receive a $50 fine. According to Metro, there were six officers and a sergeant that patrolled the area of entertainment transportation pickup and drop-off locations to “remind businesses and their patrons of the new ordinance and to seek voluntary compliance.” 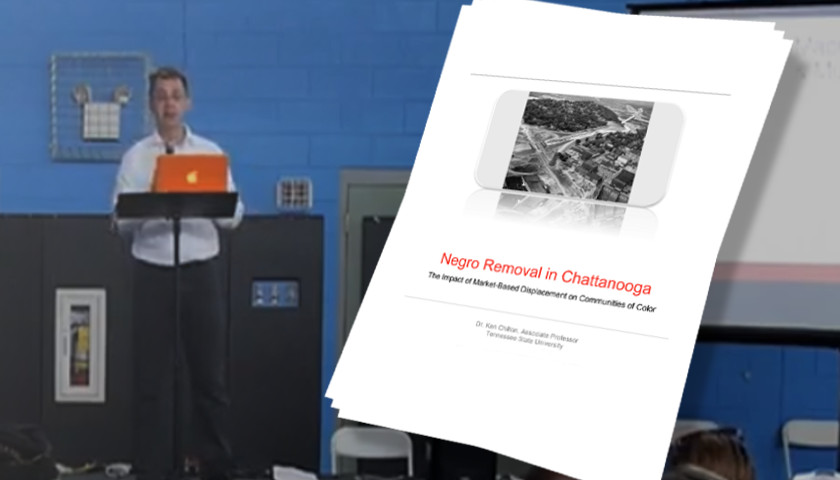 Activist group Chattanooga Organized for Action released the Jan. 12 report, titled, “Negro Removal in Chattanooga.” The report is available here. Dr. Ken Chilton, an associate professor in the College of Public Service and Urban Affairs at Tennessee State University, is the author. (Chilton has been involved in the Williamson…