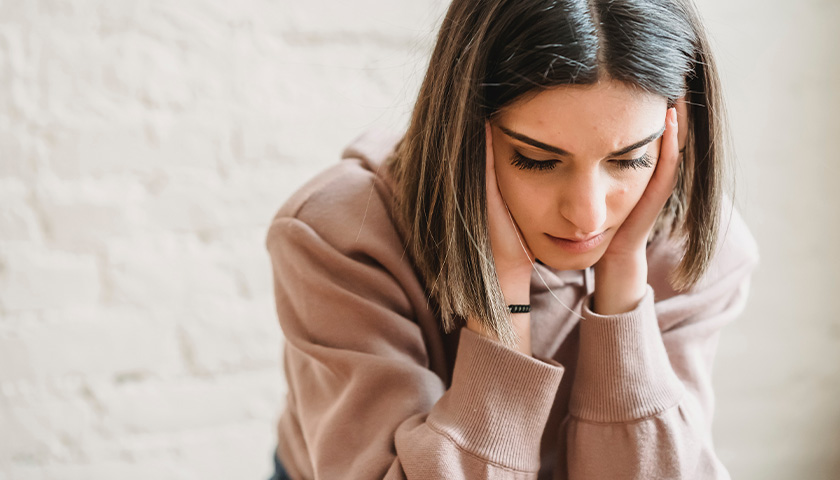 Transgender activists often tout the claim that youths with gender identity issues have a suicide attempt rate as high as 41%, but that exaggerated statistic may encourage suicide, multiple psychiatrists have argued.

The suicide rate of youth patients at the United Kingdom’s Gender Identity Development Service (GIDS) was 0.03% over the course of a decade, according to an analysis of about 15,000 patients, and another clinic reported that 13.4% of their referrals were considered to be at high risk for suicide prior to their initial triage appointment, according to analysis by Dr. Alison Clayton, an Australian psychiatrist. Compared to this clinical data, transgender suicide statistics that activists promote typically draw from voluntary surveys and find a much higher risk of suicide among respondents.