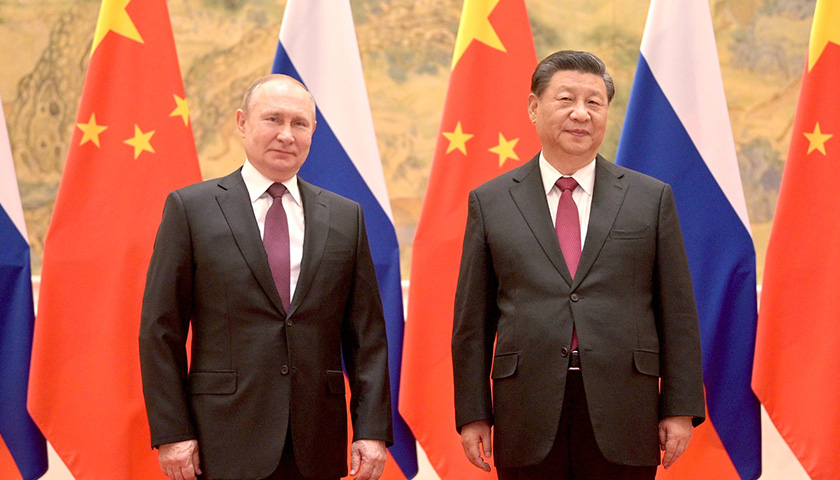 In light of the West’s united front against Russia amid its invasion of Ukraine, China will likely be forced to reexamine its plans for making Taiwan a part of the communist country, experts on the region told the Daily Caller News Foundation.

“I think that the military planners in Beijing, as well as politicians in Beijing, have to be very concerned at a deeper level about their assumptions and plans regarding Taiwan,” David Sacks, a research fellow at the Council on Foreign Relations, told the DCNF. “The democratic world has really come together behind this and … the narrative would be very similar with a Chinese attack.”