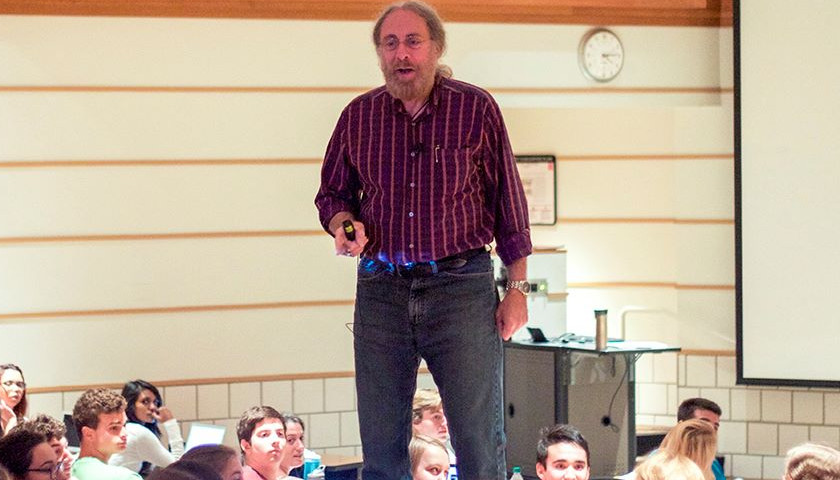 A prominent former professor at the University of Michigan (UM) has been accused by eight former students of sexual misconduct, ranging from groping to rape, according to reports.

University spokesman Rick Fitzgerald told The Michigan Star that Professor Bruce Conforth’s tenure at the school ended in 2017, when he admitted to allegations of sexual misconduct. Conforth resigned, and agreed to “a separation agreement outlined his permanent removal from the university, no contact with students and other requirements.” 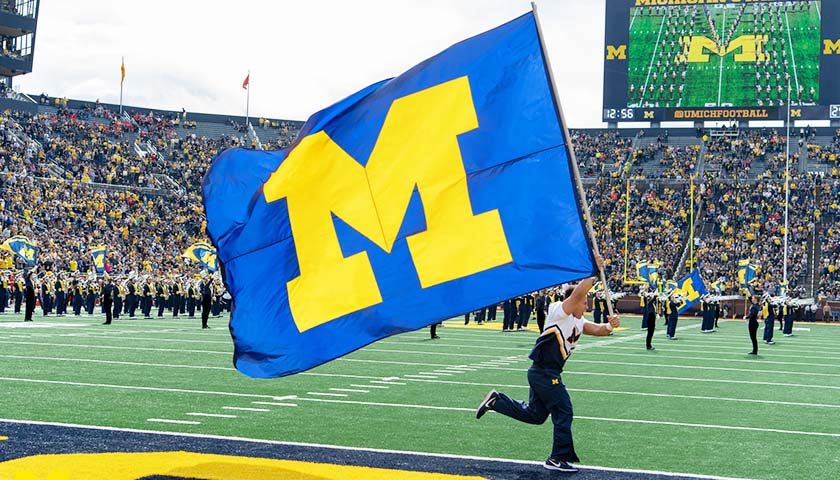 The University of Michigan has agreed to pay $490 million to more than 1,000 athletes who were sexually assaulted by a former football team doctor.

The school will pay the victims of the late Dr. Robert Anderson, according to several reports. The agreement was reached Tuesday.