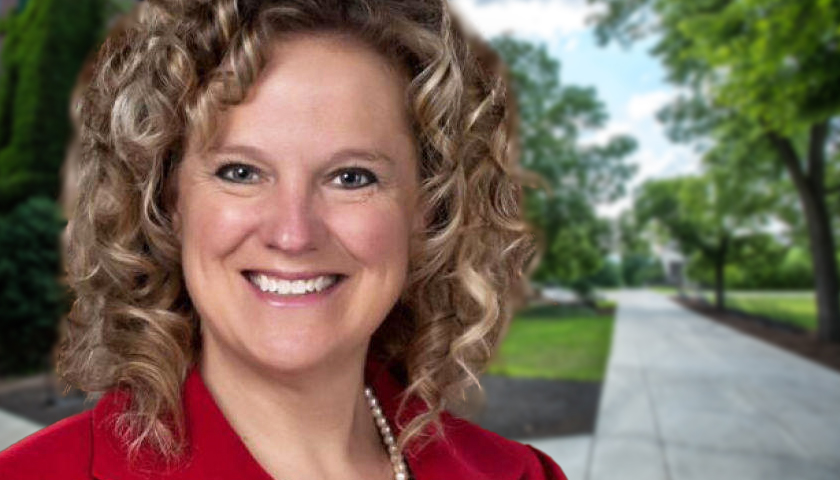 A letter published last Friday on behalf of Virginia’s school superintendents to Superintendent of Public Instruction Jillian Balow represents a majority of the Virginia Association of School Superintendents (VASS) board, not the feelings of all 133 superintendents, VASS President Dr. Zebedee Talley, Jr. told John Reid on WRVA on Wednesday. The letter criticized the Youngkin administration’s removal of equity material, and Democrats and initial media reports suggested that the letter represented unanimous support from the superintendents. That led to a week of outcry from Virginia Republicans and conservative media.

“I think people have taken this and just gone way off course,” Talley told Reid.

“It simply expresses some concerns, and it is not all 133 superintendents who feel this way. If you get ten people in the room, you know, two people don’t agree on everything,” Talley said.