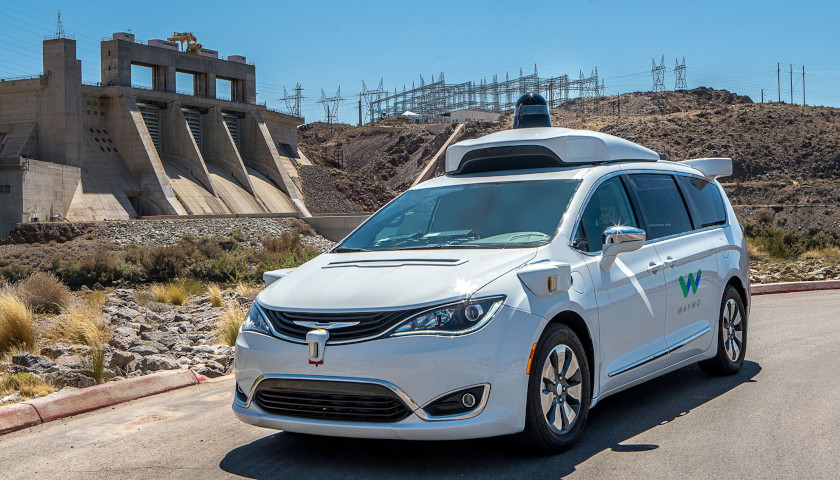 Ohio will play a role in the ongoing development and future of driverless cars thanks to a first-of-its-kind testing facility northwest of Columbus.

Waymo announced it is working with the Transportation Research Center in East Liberty, Ohio, on what it calls the most comprehensive independent vehicle test facility and proving grounds in the United States.