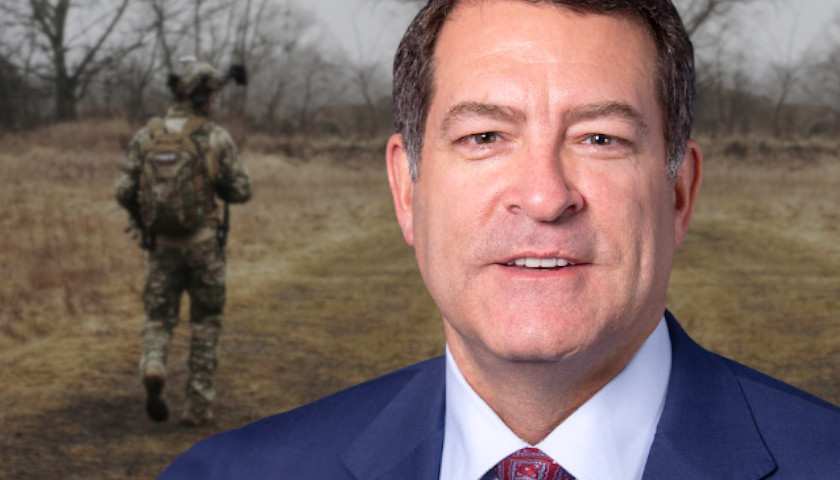 Congressman Mark Green (R-TN-07), joined by other Republicans on the House Foreign Affairs Committee, called for an investigation into the Biden administration’s Afghanistan efforts.

The remarks come on the six-month anniversary of the fall of Kabul, following a disastrous effort by Biden to withdraw American troops, citizens, and Afghan allies.

Nine members of a family of Afghan allies, including six children, were killed in a US drone strike targeting ISIS terrorists in a residential neighborhood of Kabul, Sunday, according to multiple reports.

The drone strike was reportedly targeting suicide bombers who were planning an attack on Kabul’s Hamid Karzai International Airport (HKIA).