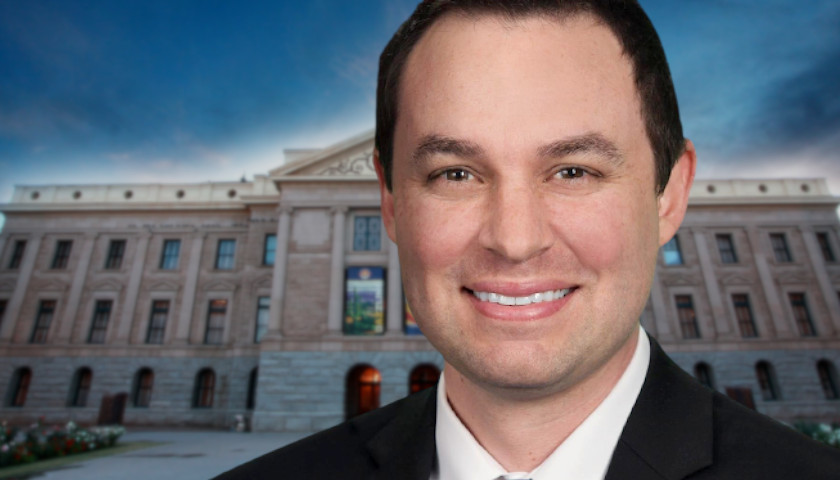 Arizona State Senator J.D. Mesnard (R-Chandler) released a new video in his weekly update series titled “The Right Note,” addressing the length of time it took for races to be called in Arizona’s general election. In response to this issue, he stated that legislation to expedite this process is in the works.

“So, what I’m proposing is that folks who are waiting until Election Day to return their mail-in ballots should be treated similar to those who actually walked up to the polls and vote on Election Day. The main difference being that you would have to show ID,” Mesnard said.