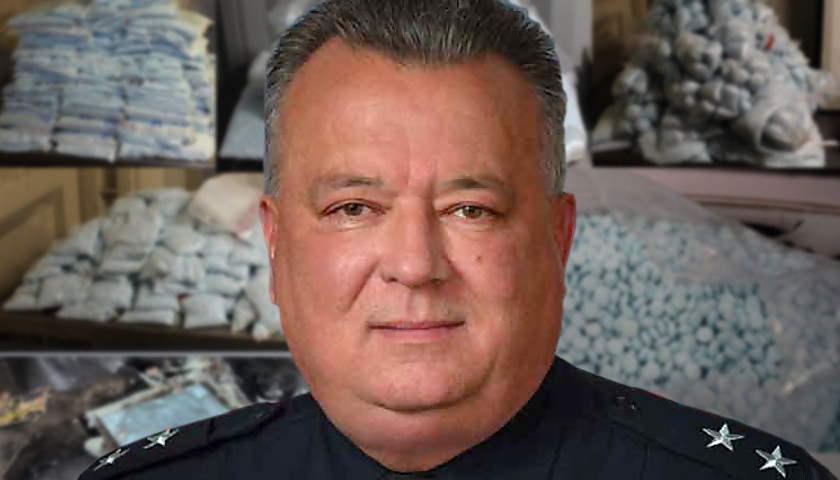 Nogales Port of Entry Director Michael Humphries stated Monday that more fentanyl had been seized at his port in three months than in the entirety of the 2022 fiscal year (FY).

“In the first 3 months of FY23, the Nogales POE has already surpassed the total amount of fentanyl seized throughout all of FY22, which was already a record year,” tweeted Humphries.