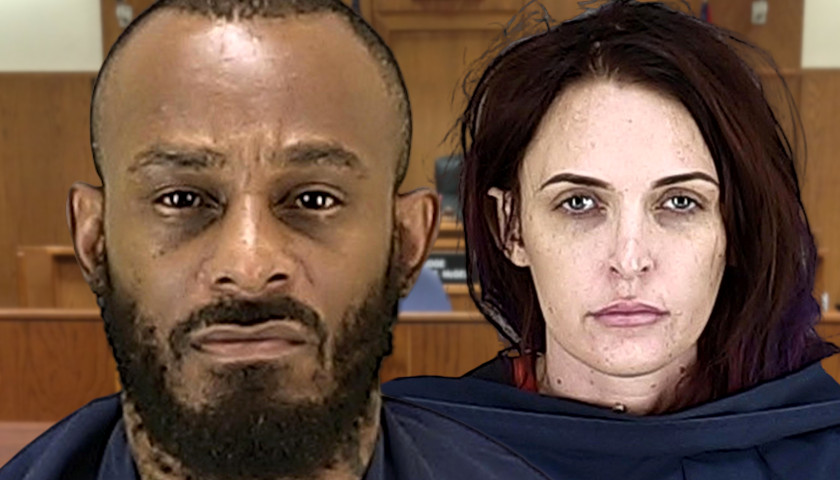 An Akron couple was sentenced Thursday for their roles in what prosecutors described as an operation that brought large amounts of fentanyl and carfentanil from China for sale in Northeast Ohio.

Donte Gibson, 41, was sentenced to 25 years in federal prison. His wife Audrey Gibson, 36, was sentenced to 10 years, 10 months in prison. Chief U.S. District Judge Patricia Gaughan sentenced the pair by video. The Akron couple were arrested in February 2018 and pleaded guilty to drug and money laundering conspiracy charges. 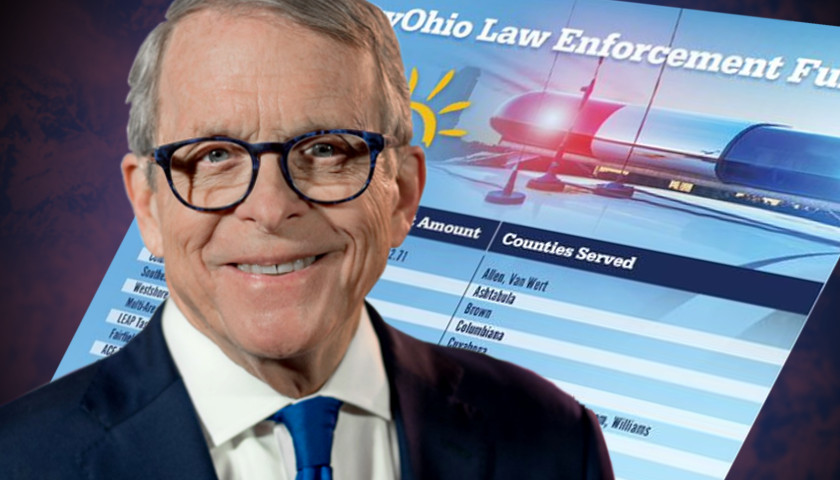 The State of Ohio on Monday awarded 27 law enforcement task forces more than $2 million in grants to disrupt the drug trade and promote awareness, prevention and recovery. Gov. Mike DeWine held a presentation at the Ohio Statehouse for the announcement of the RecoveryOhio Law Enforcement Fund, according…