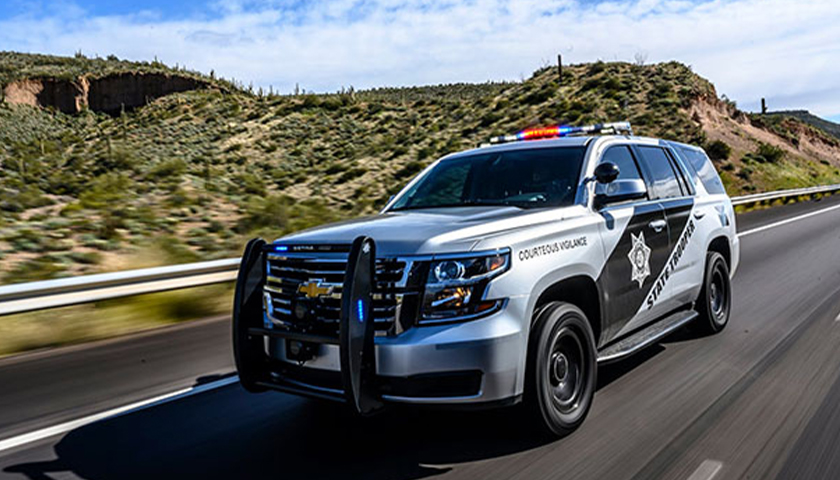 A federal appeals court has ruled a Washington state couple’s lawsuit against the state of Arizona over what they say was an unconstitutional seizure of their property can continue.

Terry and Ria Platt loaned their vehicle in 2016 to their son to use on vacation when Arizona state troopers stopped him on Interstate 40 in Navajo County for having tinted windows. A K-9 search discovered a small amount of marijuana in the 2012 Volkswagen Jetta, and police also found $31,000 in cash.

Police seized the car and money, although neither the Platts nor their son was ever charged with a crime.