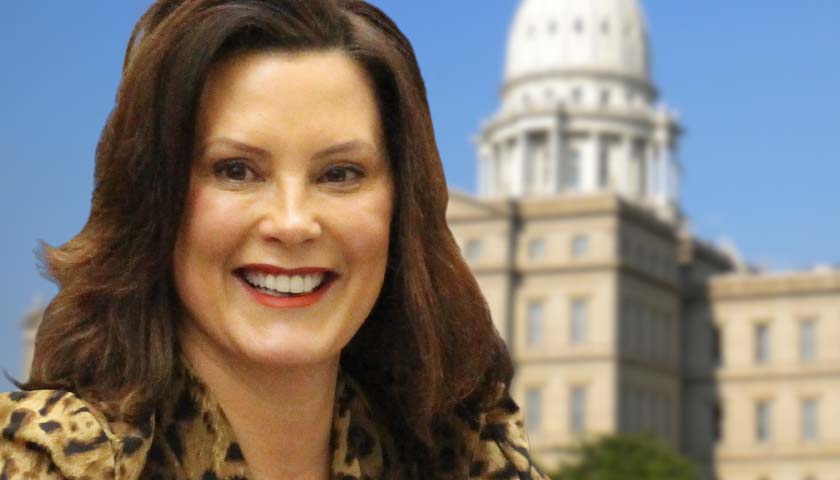 Governor Gretchen Whitmer signed two bills into law allowing for the expungement of some first-time drunk driving convictions, which could give 200,000 Michiganders a second chance at an otherwise black mark on their records.

Lawmakers gave bipartisan support with a 92-16 vote for House Bills 4219 and 4220, which aim to allow the expungement of first-time operating while intoxicated (OWI) and driving under the influence (DUI) convictions in which no one was injured.