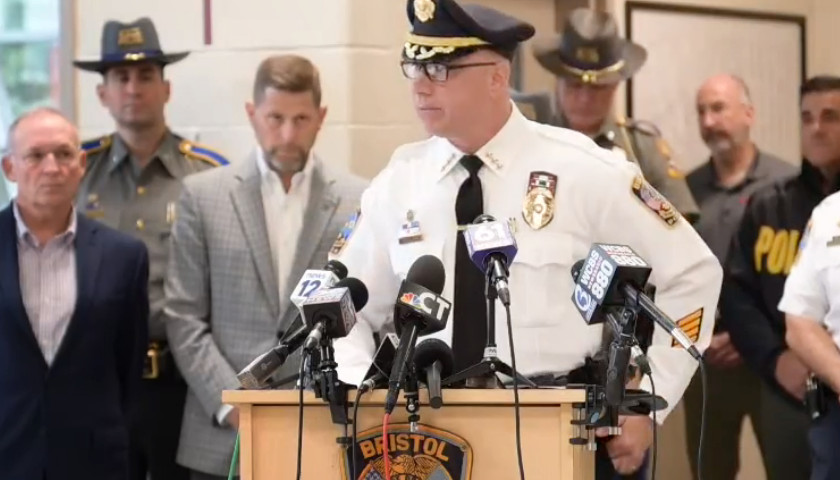 Two police officers are dead and another is seriously injured after a shooting in Bristol, Connecticut, police said Thursday.

The suspected gunman waited outside as officers responded to a domestic incident call in a residential area of Bristol on Wednesday evening, Connecticut State Police said. When the officers arrived, the suspect opened fire, killing one officer on site, officials said. The other officer died in the hospital.