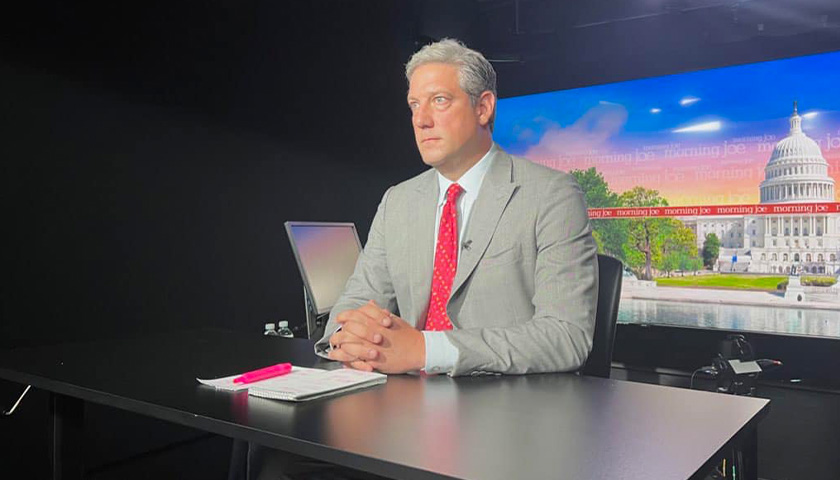 A Cincinnati-area Democratic public official is urging Ohioans to vote against his party’s nominee for the U.S. Senate on Tuesday.

Supporters of Republican Senate nominee J.D. Vance and critics of Democratic hopeful Tim Ryan are enthusiastically sharing an opinion piece Hamilton County Auditor Dusty Rhodes (D) penned for The Cincinnati Enquirer on Friday. In the guest column, Rhodes calls Ryan “a fraud who must be defeated” and who “does not deserve your vote” irrespective of one’s party affiliation.