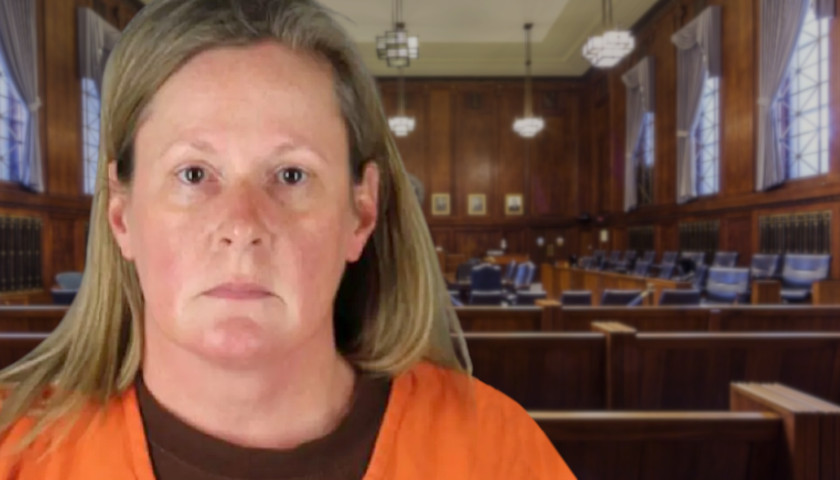 A verdict was reached Thursday in the trial of ex-Brooklyn Center Police officer Kimberly Potter, who faced first and second degree manslaughter charges in the shooting of 20-year-old Daunte Wright in April.

Potter was found guilty of both charges. She faces up to 15 years in prison during the sentencing phase of the trial. Sentencing is scheduled for  Feb. 18. 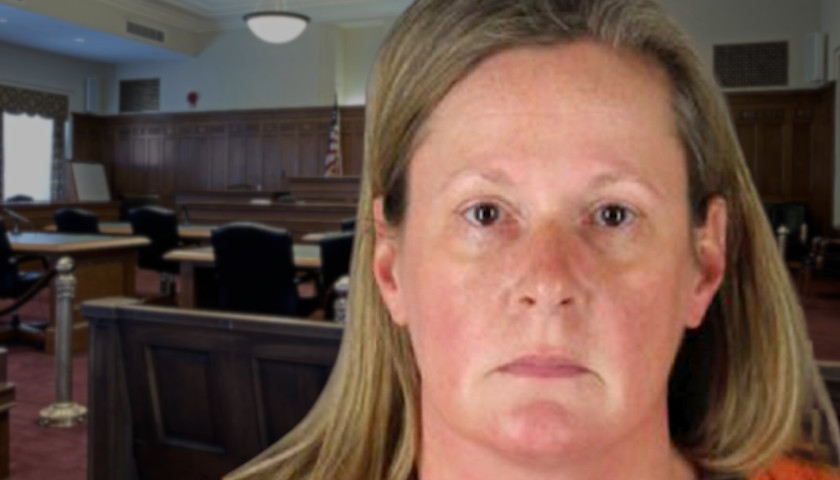 Ex-Brooklyn Heights Police officer Kimberly Potter broke down in tears on the witness stand twice Friday, as she testified about her fatal shooting of Daunte Wright more than eight months ago.

“Officer Lucky started to say something about ‘don’t do that, don’t tense up, stop doing that'” Potter said, describing the moments leading up to the shooting. “And then it just went chaotic.”