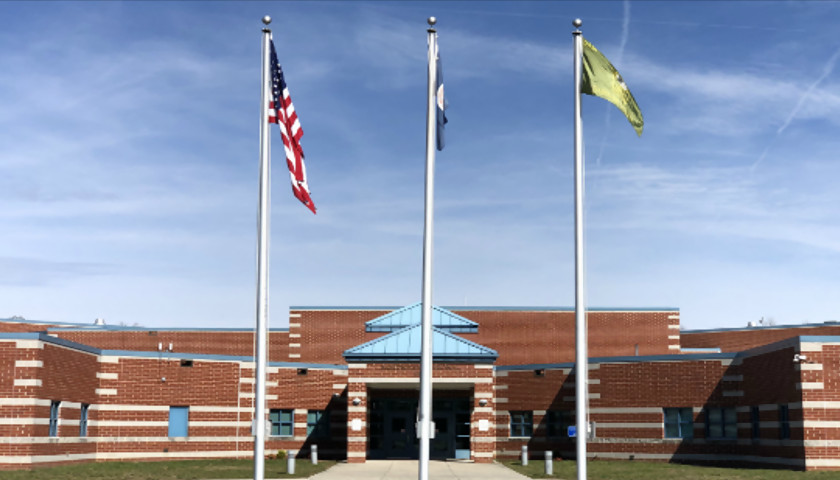 Roughly 70% of inmates at the Pamunkey Regional Jail recently tested for COVID-19 are positive, causing the facility to go on lockdown, jail officials said in a release Wednesday.

The facility, which takes offenders from the town of Ashland, Hanover and Caroline counties and the U.S. Marshals Service, can hold up to 549 inmates, but currently houses only 382.

The House Committee on Courts of Justice advanced a bill Wednesday that would allow for the early release of violent offenders by implementing a new earned sentence credit program.

The bill bars prisoners convicted of capital murder and most acts of violence involving minors from earning credits, but, conversely, includes first-time offenders convicted of first-degree murder, kidnapping, carjacking, rape and child pornography, among others.